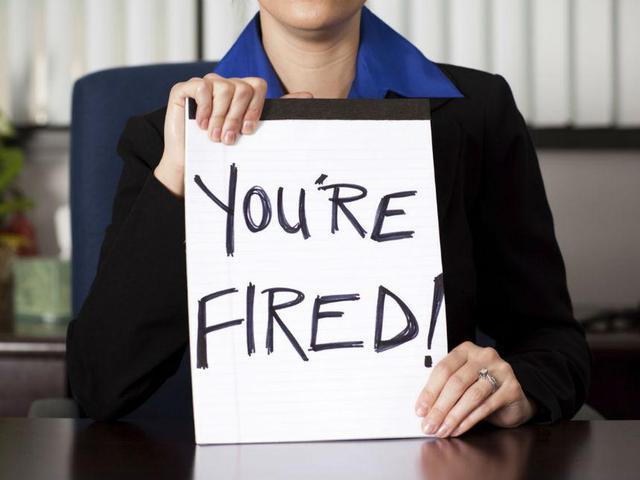 The Indonesian Chamber of Commerce and Industry (KADIN) estimates that more than 6.4 million workers have been sent home on leave or terminated from their employment in connection with the COVID-19 Pandemic.

Quoted by NusaBali, the Deputy-chairman for Trade at KADIN, Benny Soetrisno, told a webinar held from Jakarta on Tuesday, 06 October 2020: “There have been many workers sent home. Some are unpaid; others are being paid. Some companies have been forced to terminate their workers.” In his webinar presentation, Soetrisno revealed that Indonesia’s textile sector has laid off the largest number of workers totaling 2.1 million workers. Also badly affected is the transportation sector with 1.4 million idle workers, 400,000 restaurant workers; 500,000 in the footwear manufacturing industry; 400,000 in retail shops; and 200 in the pharmaceutical industry. As a result, earned incomes in almost every sector of the economy have plummeted, leaving many major businesses unable to pay their workers, and those who can meet payroll are doing so only for a limited time.

The KADIN official confirmed that many Indonesian manufacturers have reduced production and working hours due to the public’s diminished purchasing power and empty order books.

Workers sent home from production centers are now relying on assistance from cooperatives for short term loans to cover daily living costs. “If there is sufficient cash flow, the employees sent home receive their regular wages or, under company rules, are paid 50%. If sufficient funds are not available, a negotiation is held with the worker to guarantee that they will be re-employed with the situation normalizes and sent home without pay in the meantime.