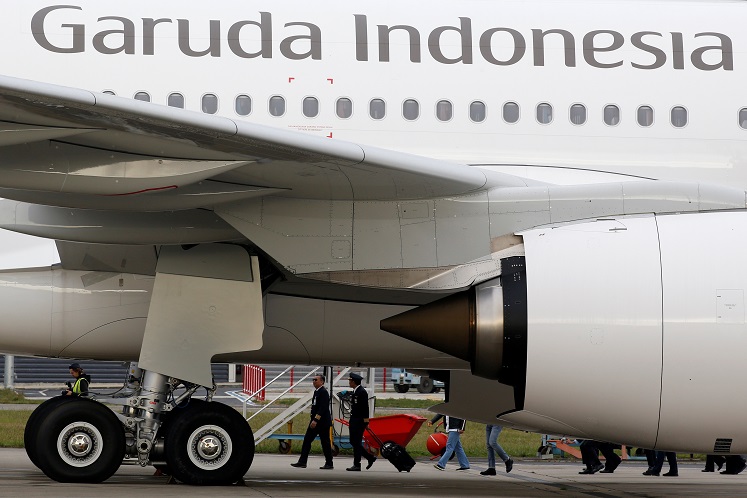 The KPPU determined seven airlines broke the 1999 Law on Monopolies and Unhealthy Competition. That law states businesses are forbidden to collude with their competitor to set prices for specific merchandise or services to be borne by consumers.

In investigating price-fixing among the seven Indonesian airlines, the KPPU determined the air carriers had committed a “concerted action or parallelism” by operating a “tight oligopoly.” A tight oligopoly is defined as an instance in which a small number of companies control 60-100% of a market, permitting them to manage both prices and the entry of new competitors into the market place.

95% of the scheduled commercial airline market in Indonesia is in the hands of three groups: Garuda Indonesia, Sriwijaya Group, and the Lion Air Group. Regulatory barriers and substantial capital requirements make it very difficult for new players to enter Indonesia’s aviation market.

Meanwhile, a spokesman for the Ministry of Transportation, Adita Irawati, said on Wednesday, 24 June 2020, that his ministry, from the very outset, welcomed the investigation of the KPPU into price-fixing and oligopolistic business practice among the seven air carriers.

The case also links to Law No. 1 of 2009 on Aviation in which the Minister of Transportation is mandated to set the maximum and minimum permissible airfares on domestic air routes. The resulting airfares are intended to reflect the need to maintain safety, protect the consumer, and avert unhealthy competition among Indonesian scheduled air carriers.

They seven airlines have now been ordered to report to the KPPU any planned future rise in ticket prices. The airlines, however, were not fined despite violating anti-monopoly rules. The KPPU reportedly took into consideration the currently tough business environment for Indonesia’s aviation industry caused by the COVID-19 Pandemic.

It now remains for the Ministry of Transportation to determine what further sanctions might be applied against the seven airlines now ruled to be acting in violation of Indonesia’s anti-monopoly and anti-trust laws.