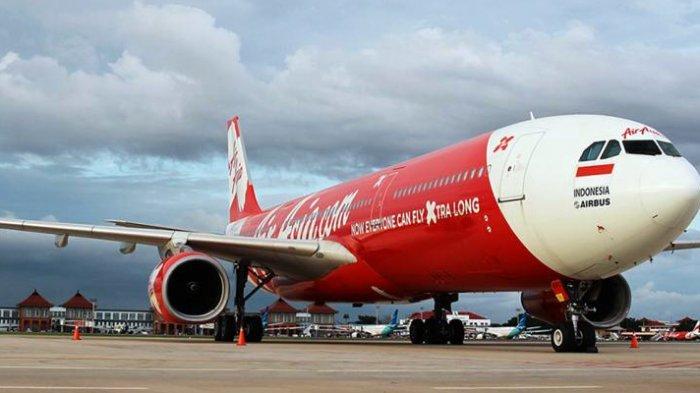 AirAsia Indonesia has announced that it will commence a phased resumption of its domestic and international flights.

As reported by Kompas.com, AirAsia Indonesia has announced that flight operations will resume on selected routes on 08 June 2020. The Airline had initially announced that its flights would start on 01 June 2020, only later to postpone the “restart” of its schedules. Any passengers affected by the one-week delay informed of the changed schedule.

AirAsia Indonesia is recommending that all passengers pay particular attention to any conditions and requirements imposed by immigration, the Ministry of Transportation, and health authorities at both the departure and arrival points.

Because of temporary slot changes taking place at many airports, passengers on Air Asia Indonesia are advised to check for details on the current departure terminal.