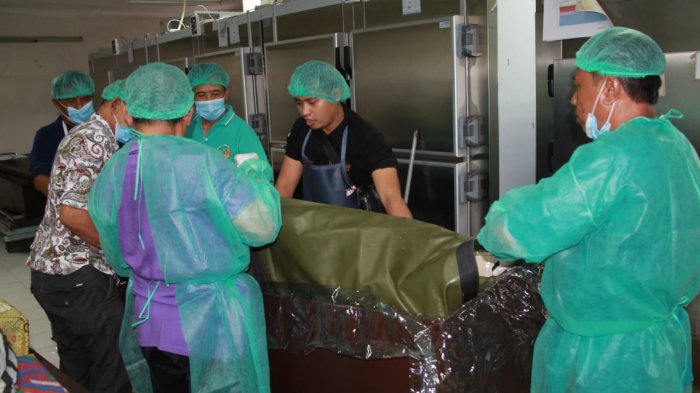 The State News Agency Antara reports that a backlog of 30 corpses at the morgue of Bali’s Sanglah General Hospital, accumulated from 2017 to 2020, have been cremated by the Provincial Social Affairs Office.

The final disposition of the 30 bodies was done following Bali Hindu Rituals and comprised eight foreign nationals and twenty-two Indonesians.

Some of the corpses were unidentifiable, while others have remained unclaimed for a long period.

Officials described the deceased individuals as belonging to a “productive age bracket” and that permission to hold the cremation was first obtained from the Provincial Social Office and the Police in Bali.