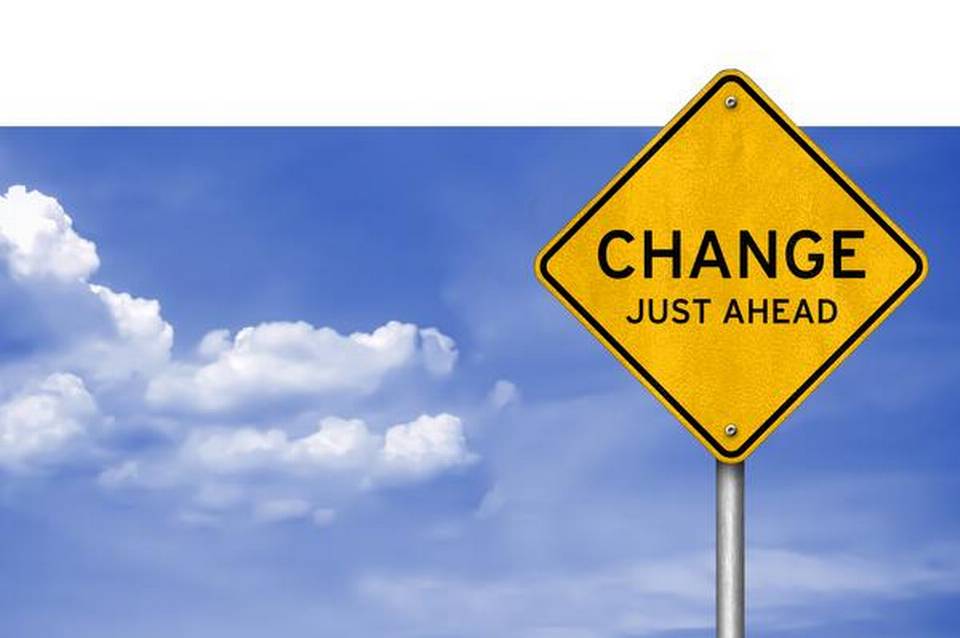 Bali’s “New Era” of living in the “New Normal” with the novel coronavirus began on Thursday, 09 July 2020.

As reported by Radar Bali, the gradual, phased return to normalcy for Bali has begun after consultation with all the Regents and one Mayor of Bali. The meeting that decided to move ahead with life in the “new normal” was also attended by the Head of the 9th Udayana Military Command, the Deputy Chief of Police for the Province of Bali, the Deputy Governor of Bali, the Provincial Secretary, Airport Authorities and several community leaders.

Based on the consensus achieved at the gathering, Governor Koster said a phased approach is now underway in the form of agreed specific steps to eventually return some degree of normalcy to the daily life of Bali.

Koster said that three regencies and the City of Denpasar remain “red zones” with high viral contagion for COVID-19. Ideally, only areas rated “green” or “yellow,” signifying lower rates of contagion would be reopened for people’s free movement and active commercial life. “Because we want to ‘open’ together, we now must work very hard to repair and address the contagion rates in the three regencies, and the municipality of Denpasar explained Governor Koster.

Accordingly, the Governor has called on the Provincial Taskforce for the Mitigation of COVID-19 (GTPP) to focus on three significant contagion clusters: traditional markets, family units, and the general public.

Across the entire Island of Bali, the Governor ordered that only traditional markets that have implemented strict hygiene and social distancing protocols be allowed to reopen.

The Governor said: “From 1493 traditional villages (desa adat) in Bali, 1443 have created their local regulations. Hopefully, all will be done and in place, on 09 July, when the traditional villages will be able to implement a common regulatory approach to handling COVID-19 simultaneously.”

Admitting that there is no clear indication when the COVID-19 Pandemic will end, the Government is compelled to slowly, on a step-by-step basis, begin restoring action the moving parts of Bali’s economy brought to a standstill by the Pandemic.

Among the last sectors of the Island’s economy to be re-launched will be education and tourism.

Defending the decision to commence reopening Bali’s economy on 09 July 2020, Governor Koster explained, “if we just allowed the shutdown to indefinitely continue, that will also precipitate social dilemmas and internal social unrest.