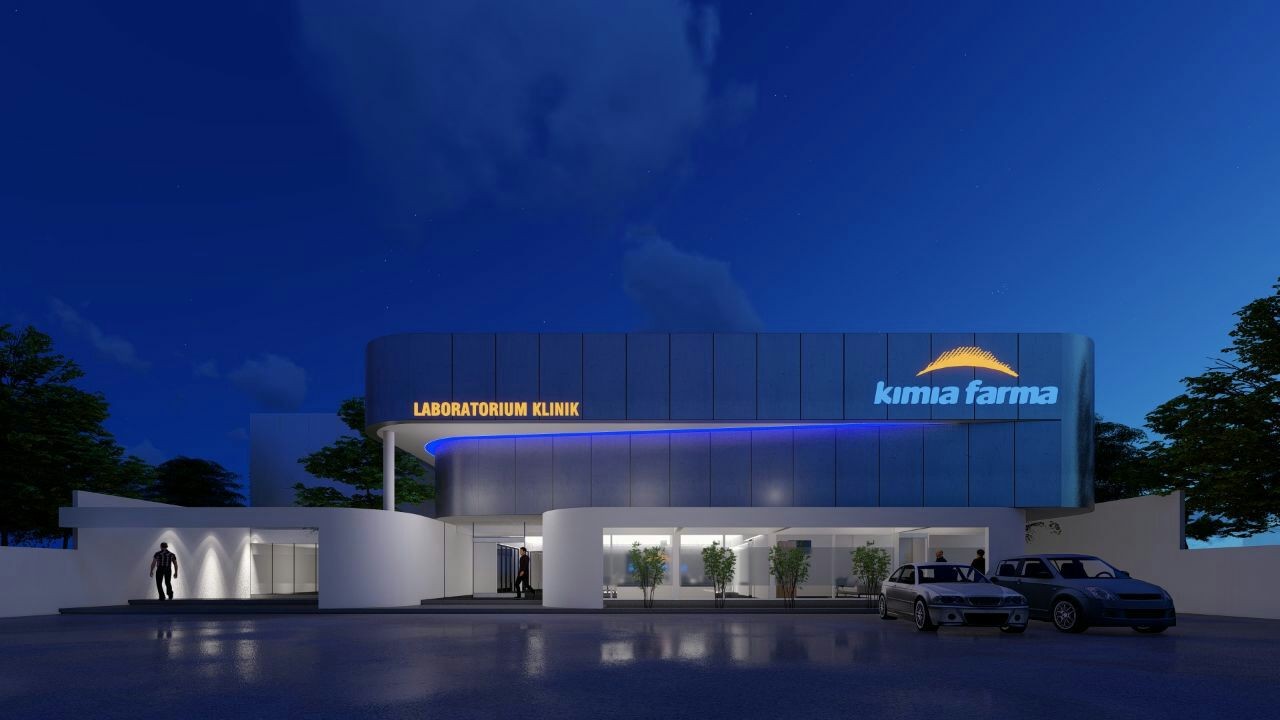 The Minister for State-Owned Enterprises (BUMN) Erick Thohir has summarily dismissed the entire board of directors of Kimia Farma Diagnostika (KFD). The firing was part of a scandalous case in which “used” COVID-19 Antigen test kits were being sold to an unsuspecting public via’s Medan’s Kualanamu Airport as “new” test kits.

As reported by Kompas.com, BUMN-Minister Erick Thorir said the corruption case involving COVID-19 test kits in North Sumatra requires a rapid, professional and serious response. The Minister said a prompt and proper response to the case formed part of his commitment to good governance. Thorir continued, saying the Government’s reaction needs a comprehensive internal response from BUMN as we as an implementation of legal sanctions under the law.

In a press statement released by the Minister on Sunday, 16 May 2021, Erick Thorir said the shared consensus within the BUMN bound his Ministry to act professionally following their core values to act responsibly, displaying competency, harmony, adaptability, and collaboration.

Referring to the case of wrongdoing in the resale of used COVID-19 test kits in Kualanamu, Medan, Thorir said his office will not consider any perpetrator’s status and professional connections and will not hesitate to terminate the employment of those deemed to be corruptors.

Minister Thorir bemoaned the weaknesses in the system that allowed the illicit resale of COVID-19 Antigen tests by the BUMN owned PT Kimia Farma. This, in turn, has diminished the public trust in Kimia. The Minister said recent events had underlined his Ministry’s obligation to take firm remedial steps to ensure that all BUMN components fulfill their mandate to serve, protect, and safeguard the public welfare.

Thorir said that an independent auditor is now hard at work to review all lab operations of Kimia Farma.