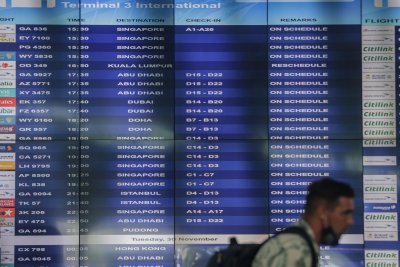 Recent delays in domestic flight schedules have reawakened interest in consumer rights in Indonesia as they apply to air passengers experiencing flight delays and cancellations.

Minister of Transportation Regulation Number 89 of 2015 Paragraph 2 classifies three types of flight delays and the appropriate compensation that must be paid.

The three types of flight delays are:

The mandated compensation due to commercial air passengers is linked to the length of the actual delay.