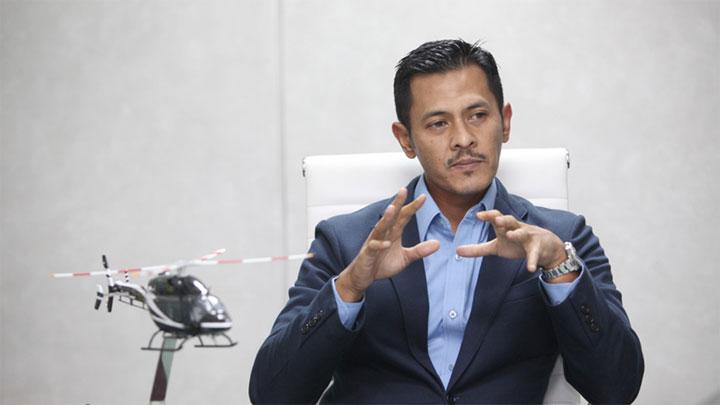 As reported by Kompas.com, several Indonesian airlines have decided to suspend flight operations temporarily. The chairman of The Indonesian Air Carrier Association (INACA), Denon Prawiraatmaja, said that the airlines electing not to fly had done so because of a lack of paying passengers, not because the passengers booked are unable to produce the required documentation demanded by the Government.

Continuing, Prawiraatmaja said on Wednesday, 03 June 2020: “What’s more, it’s already challenging to operate with limitations of only being allowed to carry 50% passenger loads, imagine the problems of carrying loads of 20% or 30%. In the current situation of so few passengers, please don’t over-regulate.”

The INACA Chairman suggests that in light of the low passenger loads, airlines should be assigned flight slots based on the time of day, for instance granting only two flight slots between 7:00 am and 8:00 am so the planes can depart with full, or at the very least, 50% passenger loads.