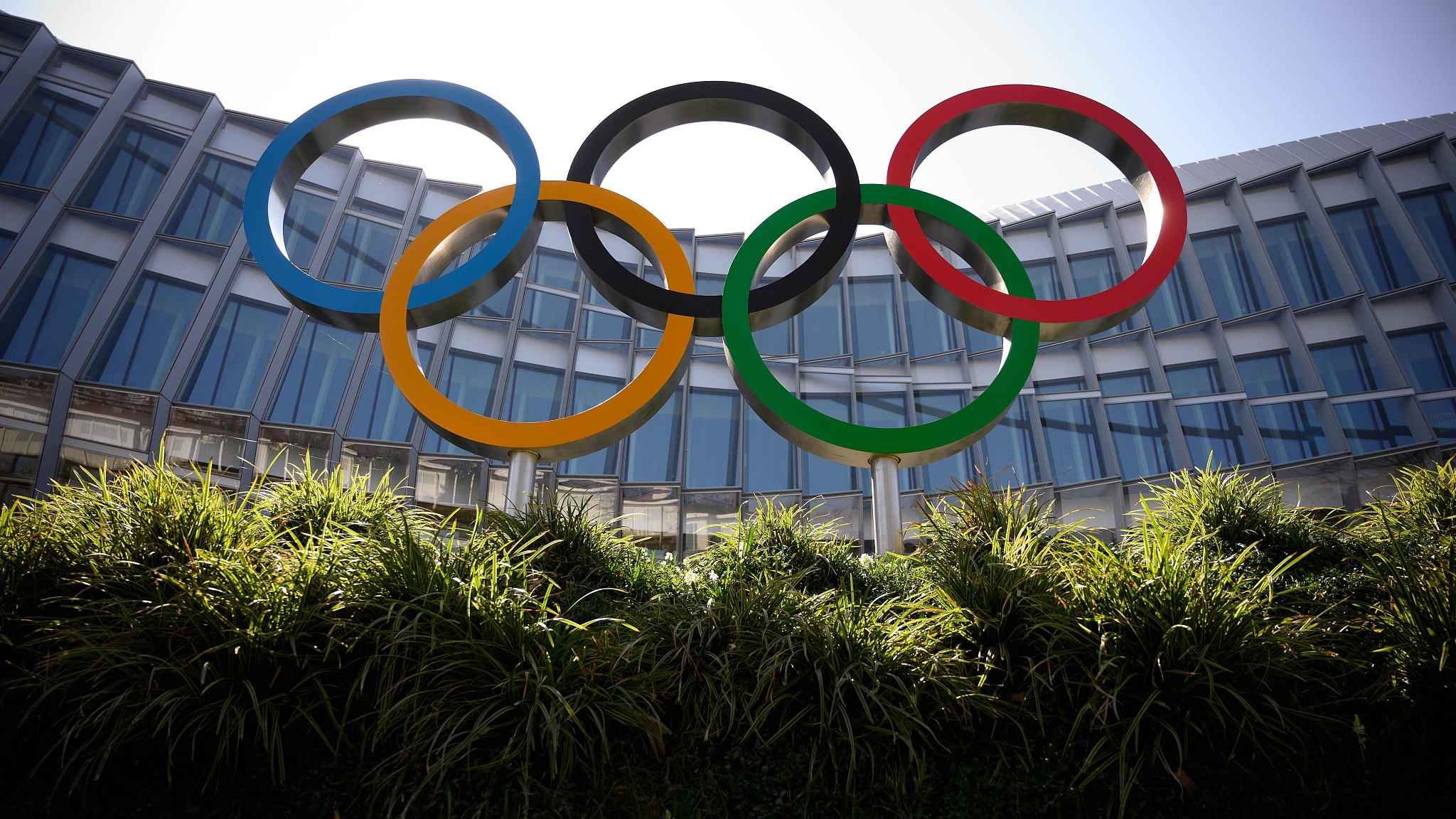 As reported by the State News Agency Antara, other countries are following Indonesia’s early declaration to host the 2032 Olympics by approaching the International Olympic Committee (IOC) with their respective expressions of interest in hosting the games.

Listed among the most substantive challenges to Indonesia’s desire to host the games is Brisbane, Australia. Responding to Australia’s bid declaration, the IOC on 25 February 2021 announced they would commence a wide-ranging dialogue with the Australian campaigning to be named the host country for the Olympics.

Indonesia’s desire to host the 2032 Olympics was reiterated on 02 April 2021 in a joint virtual online announcement by the chairman of the Indonesian Olympic Committee, Raja Sapta Oktohari, and the Jakarta Host Committee preparing Indonesia’s bid for the Games.

Also, in sharp contention to host the 2032 Olympics is Seoul, South Korea, which asked the IOC to host the games together with Pyongyang, North Korea. While Seoul hosted the Olympics in 1988, the renewed bid for 2032 emphasizes the value of world peace that a joint hosting by Seoul and Pyongyang would represent.

The rapid response and tip of the hat to Brisbane by the IOC as the host for the 2032 games via the announcement of an active dialogue with Queensland’s capital has raised mild objections and querries from other host-country contenders, such as Qatar. Qatar has earned a favorable position in the Olympic Bid process due to its sponsorship of the Inter-club World Cup Tournament, the FIFA World Cup Qatar 2022, the World Aquatics Championships 2032, and the 2030 Asian Games.

Meanwhile, the Indian Olympic Committee has also thrown its hat into the ring of 2032 Olympic contenders by declaring a preliminary interest in hosting the world’s greatest international sporting competition.

The chairman of the Indonesian Olympic Committee, Raja Spata Oktohari, insists that Indonesia’s opportunity to host the games remains real and wide open. Adding: “We have received a letter from the IOC explaining that all the processes that Indonesia has carried out have been well received, even our status has been upgraded to the status of continuous discussion.”

Continuing, Oktohari said: “The IOC, soon, will send representatives to Indonesia and will work together with us to make the preparations for the 2032 Olympics bidding.”

Indonesia first made its wishes known on 01 September 2018 to serve as host for the 2032 Olympics, one day before closing the 2018 Asian Games. At the time, this was only a verbal declaration by Indonesian President Joko Widodo delivered to the President of the IOC, Thomas Bach, who was in the course of a visit to Indonesia.

Later, on 11 February 2019, the Indonesian Government formally wrote to the IOC declaring its interest in hosting the games. That letter received a positive response from the IOC, particularly in light of Indonesia’s successful hosting of the Asian Games and the Asian Para Games in 2018.

To underline Indonesia’s serious intent to host the 2032 Olympics, President Joko Widodo ordered the creation of a special committee to handle the bidding process for the games for 11 years hence. The bidding committee comprises several Indonesian ministries, agencies, and stakeholders to prepare a winning bid. The committee was also tasked to begin preparing budgets and compile bidding material.

The bidding committee’s composition has yet to be established and will eventually be named via a Presidential Decree (SK Presiden).

Committee Chairman Sapta Oktohari said Jakarta’s viability to serve as an Olympic Host City was demonstrated in the successful hosting of the Asian Games and Asian Para Games in 2018. Moreover, the venues used for those two 2018 events means Indonesia would not need to undertake a massive building program of new venues should it win its bid for the 2032 Olympics. As a result, the Indonesian Olympic bidding committee says the cost of hosting the Games in Jakarta will be more cost-efficient and effective; both factors ranked high in the IOC host selection process.

The Indonesian team presenting the Olympic bid is basing their aspirations to host the games in 2032 on three distinct pillars: the environment, heritage, and technology. The proposed games will champion the theme of “The Gravity of Asia,” creating games with “zero” carbon emissions through the use of technological advances, such as the use of electrified vehicles.

Oktohari remains convinced that Indonesia is “in the running” to convince the IOC of Indonesia’s suitability to host the 2032 Olympics.