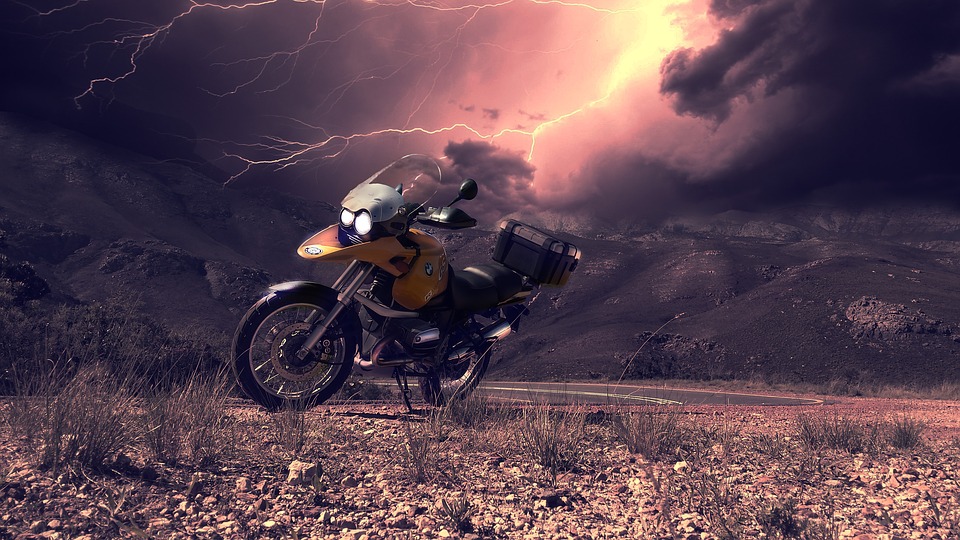 I Nyoman Fery Wirawan, a 22-year-old man from Tianyar Village in the Karangasem Regency of Bali, Northeast Bali, was struck and killed by lightning on Tuesday, 09 March 2021, at 3:00 pm.

The head of the Kubu Police Precinct, AKP I Nengah Sona, told Kompas.com that Wirawan, together with a friend I Ketut Kurniawan (16), were returning in the rain when the tragedy occurred.

Taking refuge from the rain, the two men parked under a tree to collect boni fruit.

When the rain began to subside, the men were preparing to continue their journey home when a loud clap of thunder combined with lightning strikes saw the two men knocked off their motorcycle and left sprawling on the ground.

The lightning strike force was such that Wirawn fell next to the motorcycle while Kurniawan was thrown a distance of 7 meters from the bike.

Wirawan told police that he momentarily lost consciousness before scrambling to his feet only to see his friend, Wirawan, lying next to the motorcycle. Unable to rouse his friend, the boy summoned help to bring him to the nearest community medical center from where he was transferred to the Pratama Hospital in Kubu and pronounced dead on arrival at 3:30 pm.

A forensic examination of Wirawan’s body revealed burns and bruises on the man’s chest and right armed consistent with a lightning strike.