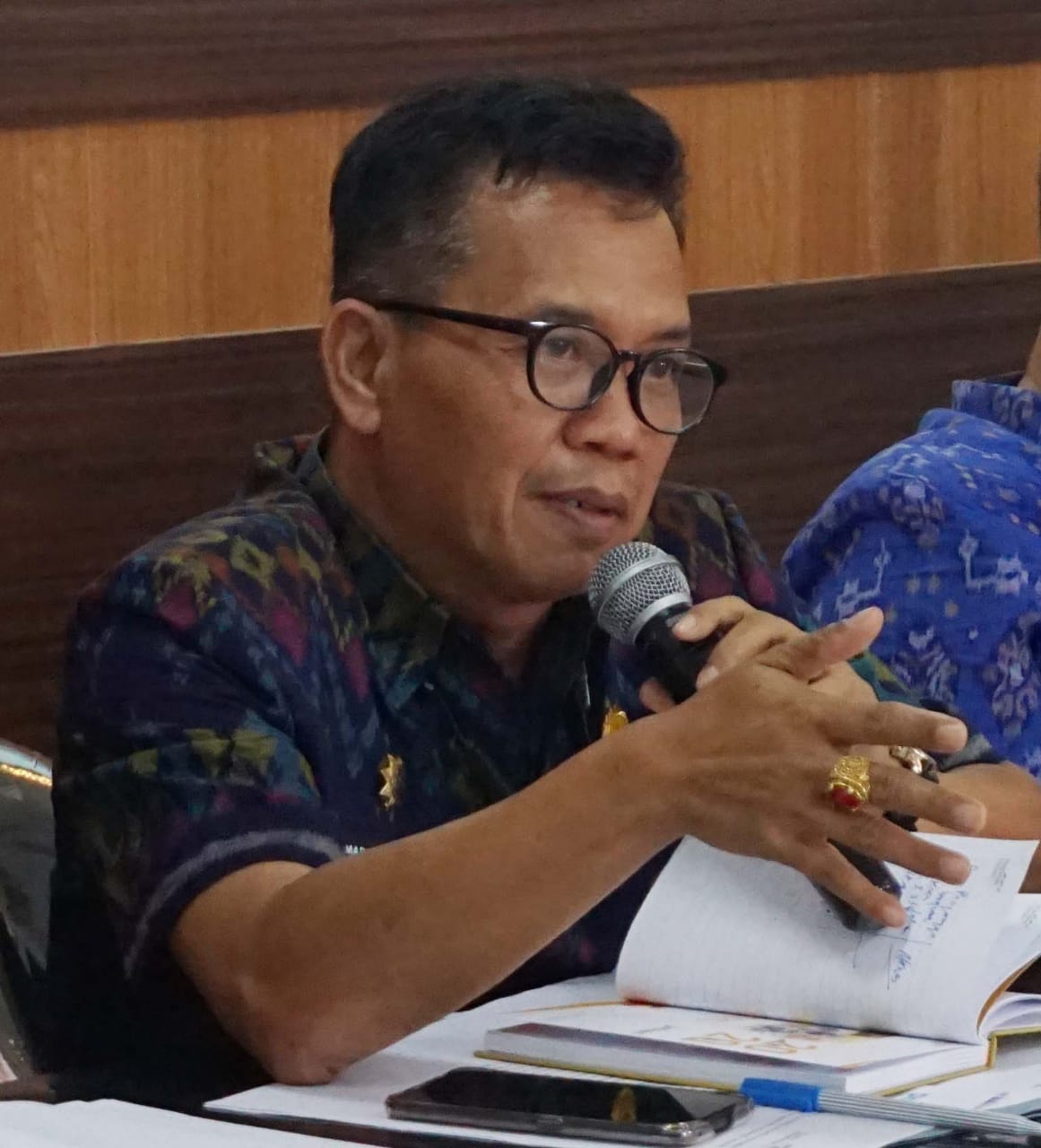 The former head of the Buleleng Regency Tourism Service, I Made Sudama Diana, and seven subordinates have been handed prison sentences for corruption and misconduct in the handling of tourism relief funds intended to assist members of the tourism sector.

As reported by NusaBali.com, on Tuesday, 05 October 2021, a Court in Denpasar found the government tourism workers guilty of corrupting Rp. 738 million in tourism grants. The former and now disgraced head of the Tourism Service, Made Sudama Diana, was sentenced to 2 years and 8 months in prison while his seven subordinates were each given one year behind bars.

The trial and the verdict reading were done “virtually” via electronic means connecting the courts and the respective places of detention for the eight defendants.

The 7 subordinate former officers of the Buleleng Tourism Service were comprised of 5 men and 3 women.

In handing down the prison sentence, a three-judge panel also fined Sudama Diana Rp. 50 million order him to pay damages of Rp. 7,989,416 or see an additional year added to his prison sentence.

The sentence handed down to Diana was substantially less than the four years sought by prosecutors. Prosecutors now have seven days to consider appealing to seek a stricter penalty on appeal.

The 7 subordinate government workers received a lesser sentence of one year, less than the 2-3 year prison term sought by State Prosecutors. Each of the co-defendants was ordered to pay a fine of Rp. 50 million each or face a further four months in prison.

The 7 subordinate workers of the Buleleng Regency Tourism Office sent to prison are:

In addition to their Rp. 50 million fines, the co-defendant were also each asked to pay damages to the State ranging from Rp. 7 million to Rp. 51.6 million.