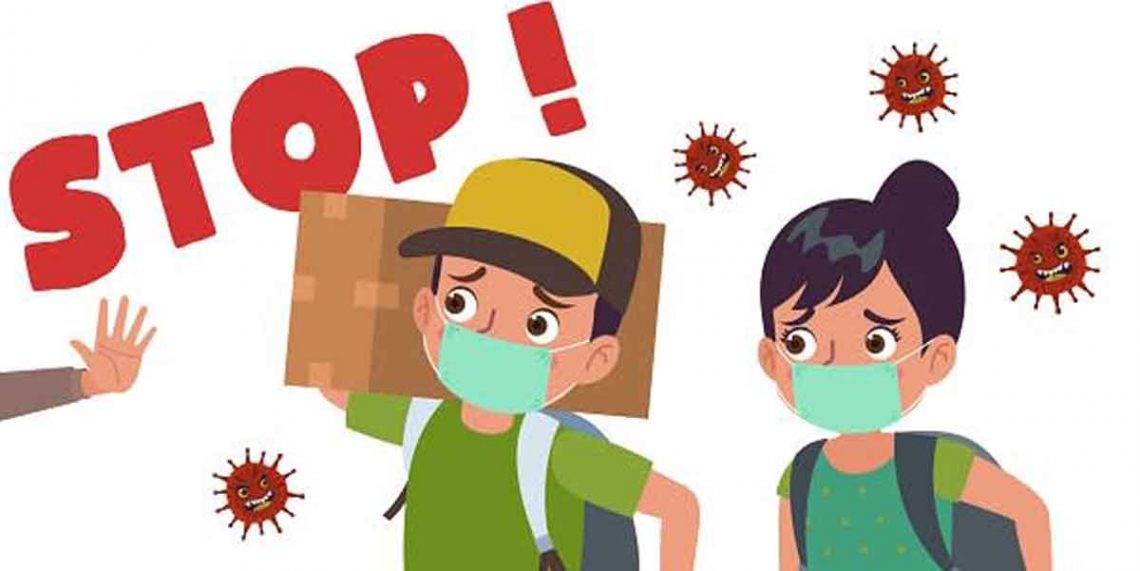 Indonesia’s Minister of Transportation, Budi Karya Sumadi, has given numbers estimating the lost travel business that the Indonesian travel industry must forgo because of the travel ban over the Lebaran Holidays for homecoming travel. Sumadi says the 81 million Indonesians who would have traveled domestically during the traditional peak travel period have now been told to stay home by their government.

Quoted by NusaBali.com, Sumadi, speaking from the President’s office on Wednesday, 07 April 2021, said: “We advise that a survey conducted by the Ministry of Transportation using a wide range and number of respondents shows that without the travel prohibition for Lebaran, 33% of the Indonesian public would have undertaken some sort of mudik travel.”

The government prohibition on mudik travel covers 12-days from 06 May until 17 May 2021. It forbids holiday travel by civil servants, employees of State-Owned enterprises, the Armed Forces, Police, and all workers in the private sector.

In the subject survey, 11% or 27 million still declared an intent to undertake homecoming travel. The sub-sector includes 12 million who wish to travel from the Jakarta region (Jabodetabek) to Central Java and 6 million from West Java to other parts of Indonesia.

Budi Karya outlined strategies by the government to dissuade the public from undertaking a homecoming journey. More than 300 police checkpoints will be set up on major highways to identify and potentially turn back people undertaking a mudik journey. Those traveling on mudik risk being denied boarding on inter-island ships and ferries.

The Minister took special pains to ask people living in areas such as Riau, Kalimantan, and Jawa Timur not to undertake mudik travel. The government is reducing inter-city train schedules.

While the ban on mudik travel applies to all, there are exceptions made for family emergencies supported by letters from the village head of the desired destination.