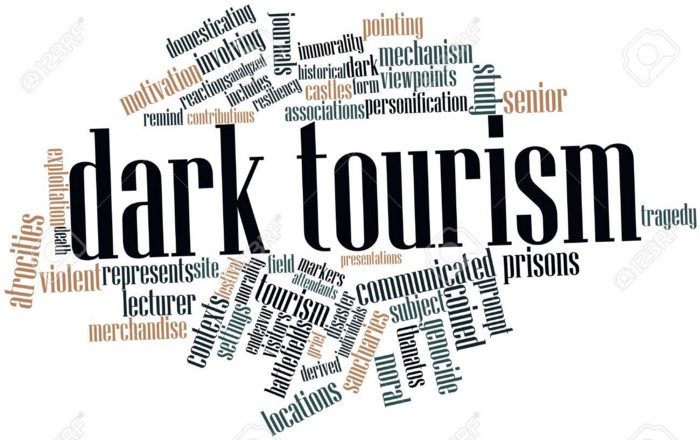 Indonesian Minister of Tourism and the Creative Economy, Sandiaga Uno, believes untapped potential resides in a market niche known as “dark tourism” – locations that were the historical scene of great human tragedy or natural disaster.

As reported by Beritabali.com, Sandiaga introduced the term “dark tourism” via the Instagram Account of his Ministry on 09 July 2021.

Numerous destinations in Indonesia qualify as “dark tourism locales,” including, among others:

Indonesia has myriad other potential “dark tourism destinations” remaining to be discovered as the historical home to catastrophic earthquakes, volcanic eruptions, and historical battles.