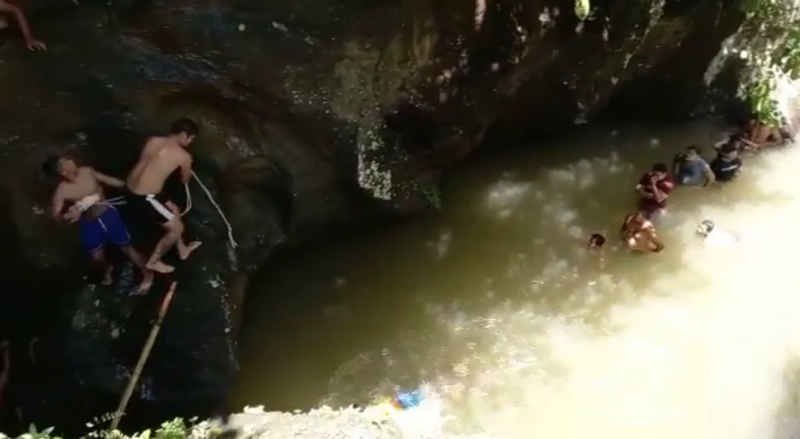 The mysterious disappearance without trace of a woman in the jungle of Bali who has been missing since 18 March 2021 came a significant step closer to resolution on Wednesday, 28 April 2021. On that date, human remains, believed to be those of Ni Komang Ayu Ardani (37), were found in the Petanu River, approximately one kilometer downstream, from the bridge where the woman fell into the river from her motorcycle.

The body found by searchers, including members of Ardani’s family, was severely decomposed and damaged. The corpse’s condition, comprised of a headless torso with missing fingers and legs, resulted from its extended period of submersion in the river.

When the body was discovered, Ardani had been missing for 41 days, dating from when Ardani’s motorcycle carrying herself, her son, and mother-in-law fell from a bridge during a nighttime ride near Ubud. While her son was injured and mother-in-law killed in the accident, Ardani’s body was nowhere to be found following the accident.

The dismembered body was recovered by the Gianyar Regency Disaster Mitigation Agency (BPBD) on 28 April 2021 from a river ravine between 70-100 meters deep, approximately one kilometer away from the accident scene. The remains were then sent to the Ari Santi Hospital in Ubud.

While police authorities could not immediately identify the dismembered body, family members identified the torso as that of Ni Komang Ayu Ardani.

Following a more formal identification process, a burial service was conducted for the remains in the woman’s home village.

Search for Woman Said to be Only Sleeping