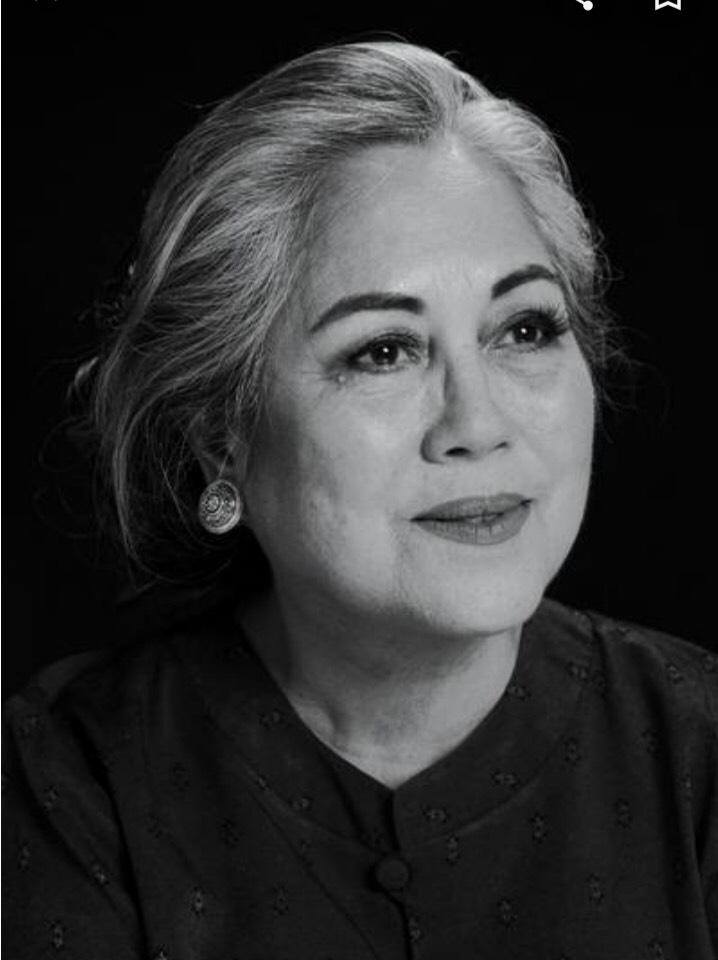 The Island of Bali was saddened to learn that Doctor Anak Agung Ayu Bulan Trisna Djelantik died on Wednesday, 24 February 2021. Dr. Djelantik was a woman of many complex and interesting parts: She was a specialist doctor practicing in the field of ENT (ear, nose, and throat), a medical educator at Padjadjaran University, and an world-renowned artist in the field of traditional Indonesian dance,.

Dr. Delantik, age 74, died of pancreatic cancer at the Siloam Semanggi Hospital in Jakarta at 30 minutes past midnight on Wednesday.

A descendent of Bali’s Royal Household of Karangasem, Ayu Bulan Trisna Djelantik was born in Deventer, Holland, in 1947 to her Balinese father, Dr. A.A. Made Djelantik, and Dutch mother, Astri Henriette Zwart. Bulantrisna’s father was the son of the Raja of Karangasem, I Gusti Bagus DJelantik. Her father pursued a medical education in Holland during WWII, where he met his future wife. Her father became an acknowledged expert in tropical disease who worked internationally for the World Health Organization (WHO), later returning to Bali to head the Bali Health Department.

The eldest of five siblings, Bulantrisna followed her parents to Bali, where she spent her childhood studying Balinese dance from talented retainers of the Karangasem Royal Household. Later, she obtained a medical degree in Bandung, West Java. During her professional career, she worked as a medical professional, working internationally, including a period in the USA.

Dr. Bulantrisna taught in the Faculty of Medicine at Padjadjaran University in Bandung and once served as the chair of the Southeast Asia Society for Sound Hearing.

While living in West Java, Dr. Bulantrisna established a successful dance studio, conducting workshops while also finding time to perform internationally. Accomplished in several schools of Indonesian classical dance, she was highly regarded for her command of the classical Balinese Legong Dance. As a young dancer, Bulantrisna, performed at the Presidential Palace in Tampaksiring for Indonesia’s first president, Sukarno, who greatly admired her precocious talent.

As a small child of 11, Bulantrisna described dance as allowing her to release her emotion, creativity, personal joy, and dance with every essence of her soul presented as an offering to God.

The multi-talented physician also was involved in film-making via The Balitaksu Foundation and published books on art and children’s literature with the Bali-based publisher – Saritaksu.