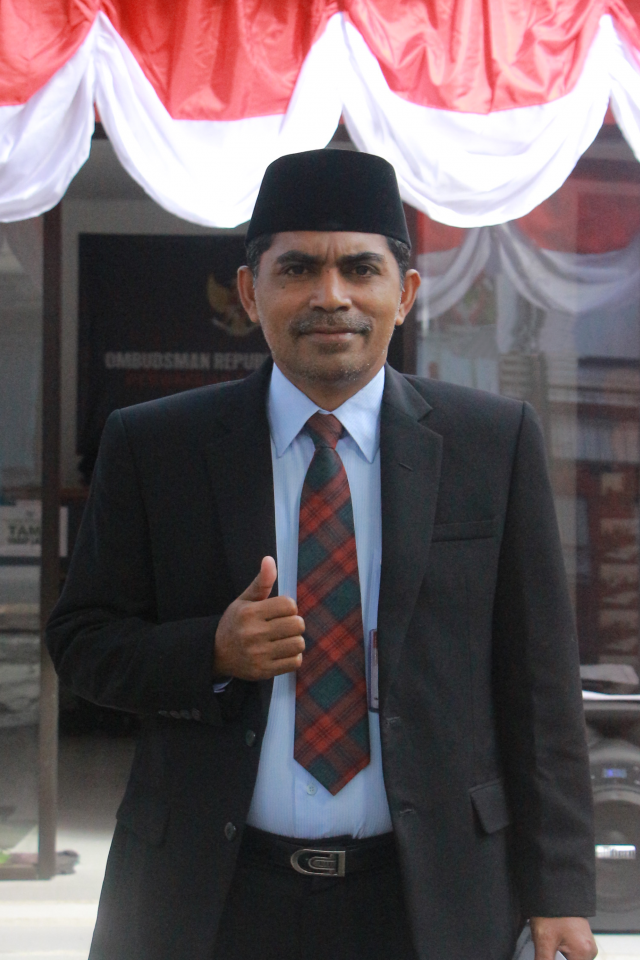 The Police Report filed by the Badung Regent I Nyoman Prasta accusing the traditional village of Ungasan in South Bali of misappropriating public lands continues, with many seeing the case as having broader implications on many tourist areas of the island where local communities often illegally lease public rights-of-way to local businesses. As reported by RadarBali.com, some characterize the current altercation as political retaliation by Giri Prasta against Ungasan official Wayan Disel Astawa for his failure to personally endorse Prasta’s candidacy in the 2015 regional election.

Meanwhile, the Bali representative of the National Ombudsman Office is welcoming the steps taken by the Regent to clarify a long-standing issue on who holds the ultimate power in the use of public land and the right to grant legal easements. The Ombudsman, however, cautioned the Badung Regent to show no favor and not be selective in taking steps to protect public rights of way.

Umar Ibnu Alkhatab, the head of the Bali Ombudsman Office, (top illustration) said on Wednesday, 06 April 2022: “The Indonesian Ombudsman in Bali views sees steps taken by the Badung Regency as a good precedent that will allow the examination of the permits held by building owners on state-controlled lands.”

Continuing, Usman described the legal steps taken by Giri Prasta could open a “pandora’s box” in similar cases connected with permits given on publicly-owned lands and opened the way to improve the entire “licensing ecosystem” in Bali. “And, when violations are discovered, enforcement must be done in an impartial, even-handed, and non-selective manner,” he said.

On Tuesday, 22 March 2022, the Badung Regent Giri Prasta reported his suspicion of zoning violations and the illegal appropriation of public land by seven investors at the Karma Kandara Private Beach Club’s former location Melasti Beach in the village of Ungasan, South Kuta. Giri Prasta claims that the Restaurant was built too close to the ocean’s edge on land reserved for public use. Prasta also claims the local village chief, I Wayan Disel Astawa, illegally “leased” the public land to 7 private investors for Rp. 28 million.

When Denpasar Police refused to investigate the criminal complaint, the Regent then decided to bring the case to the Provincial Police Headquarters in Denpasar on 04 April 2022.