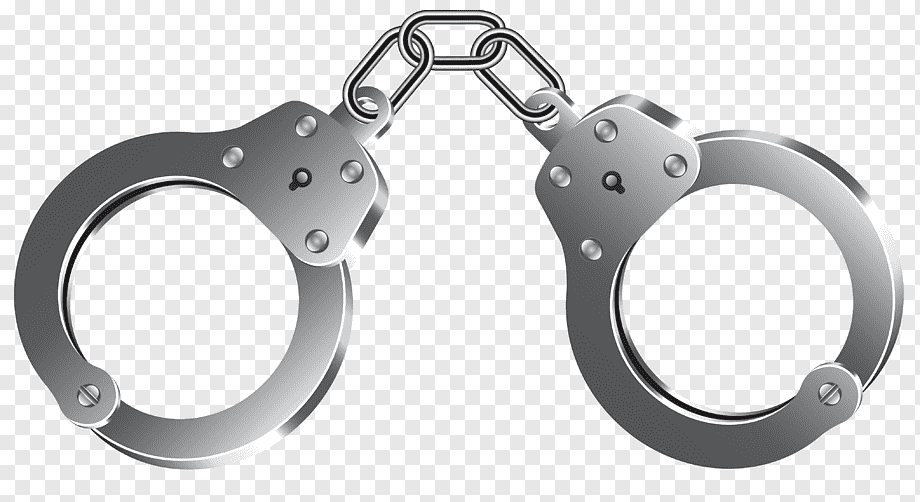 RadarBali.com reports that the Bali Police have published official “wanted warrants” for two men, including one known as the “founding father” of the Malaysian RiYaz Group.

Also sought by Police is the CEO of the Company, Kieran Chris Healey (56), an Englishmen.

Police are actively searching for the two men suspected of fleeing Indonesia after embezzling nearly one hundred billion in cash. An international manhunt involving Indonesian and foreign police agencies continues.

In addition, Chief Executive Officer (CEO) of the RiYaz Group. , Englishman Kieran Chris Healey, 56, is being sought by Police.

Before fleeing abroad, the two are suspected of embezzling nearly one hundred billion in cash.

The Criminal Division of the Bali Police issued summons for the two men to provide details and explanations to the investigating officers. A warrant numbered DPO/ 23/ XI/ 2022/ Ditreskrimum has been issued against a Malaysian passport registered in the name of Mohammed Shaheen Shah Bin Mohd Sidek and another summons numbered DPO/ 24/ XI/ 2022/ Ditreskrimum against a UK passport in the name of Kieran Chris Healey.

The Malaysian and his UK associate are threatened with multiple fraud charges and embezzlement under Sections 374, 378, and 372 of the Indonesian Criminal Code (KUHP).

The Indonesian man filing the police report, identified only as Andi, told RadarBali.com that his criminal complaint was made as a director of a well-known hotel in Bali’s Badung Regency managed by Ri-Yaz Hotels and Resort Inc. He alleges the hotel has not yielded a profit, causing the owners to initiate an audit that revealed financial malfeasance.

Andi alleges: “The use of hotel-owned funds has not followed the Management Agreement dating from 2017. The losses we have experienced are almost in the hundreds of billions.” He continued, saying he has found proof showing the management of Ri-Yaz Hotels & Resort has transferred hundreds of billions of Indonesian Rupiah to foreign bank accounts held by the Ri-Yaz Group.

Andi told the press that he filed a complaint with the Police on Thursday, 20 October 2022.

Police investigators have sought formal statements from witnesses, including the complainant and company directors. Police also twice issued a summons addressed to the accused in North Kuta. Because the accuseds refused to answer the Police summons, their official status was changed from witnesses to accused, allowing arrest warrants to be issued.

Police have visited the offices of the two accused men located in the Dash Hotel in North Kuta. Police were told those they were seeking were not at that location. As a result, Police placed the two men on the “Wanted Men List,” seeking their immediate arrest and detention.

Police insist that their investigations and search for the two men follow an abiding presumption of innocence until proven guilty.

The official listing of the two as “Wanted Men”  listed the address of the men’s office at a hotel they managed – Dash Hotel Seminyak on Jalan Pettitenget 468X in Kerobokan, North Bali.

On the official Riyaz Hotel Management Website, Dash Hotels is listed as one of the Company’s brands.