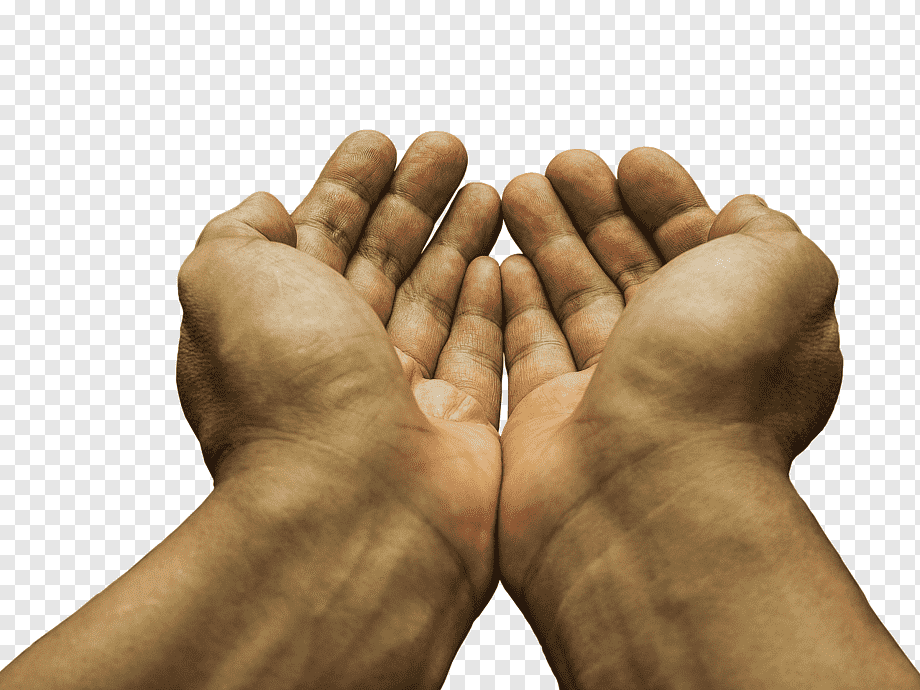 As reported by NusaBali.com, the provincial government of Bali is concerned with the growing number of beggars and panhandlers operating on roadside and intersections in Denpasar and the Badung Regency. Of added concern to government officials is the number of beggars presenting in traditional Balinese costumes.

In response to this social phenomenon, the Deputy-governor of Bali, Tjokorda Oka Artha Ardana Sukawati (Cok Ace), calls on the regional enforcement agency (Sat Pol PP) to take action and find a solution against the street beggars who he says are damaging the image of Bali.

Cok Ace has also called the chief of Sat Pol PP for Bali, I Dewa Nyoman Rai Darmadi, to join a meeting to discuss this problem held on Tuesday, 25 January 2022, at the Governor’s office at Niti Mandala. Also attending the coordination meeting were representatives of the Bali Office for the Empowerment of Women and Child Protection (P3A), the Service for the Advancement of the Traditional Peoples of Bali, the Provincial Office for Public Works, Provincial office for Zoning, and Housing Settlements (PUPRK), Bali’s Manpower Department, the Provincial Transport Office, and the Sat Pol offices from all Regencies and the City of Denpasar.

All those participating in the coordination meeting were asked to find an integrated solution to beggars dressed in traditional Balinese costumes, pictures of which are frequently posted on social media outlets. The deputy governor requested special attention be paid to the beggars operating on Jalan Prof. IB Mantra at the Ketewel intersection and the Biaung Traffic Light on Jalan IB Mantra. One report received by the Deputy-governor tells of a husband-wife team begging for money while dressed in traditional attire while the woman cradles a small child in her arms.

While insisting public begging in Balinese costume at busy intersections damages Bali’s image, Cok Ace requested that a humanitarian approach be adopted, particularly if it is determined that those begging for funds have been made destitute by the COVID-19 pandemic.

“Public order must be imposed, but humanity must be prioritized,” said Cok Ace. “We will build up and support the people first by inviting those unemployed to take up employment or be returned to their home territories. We are not talking about punishments or sanctions; we’re trying to put humanitarian sentiments at the forefront. If, however, such practices continue, then sanction will be applied.”

The Deputy-governor said beggars and panhandlers found working the roadsides “classically” give the same reasons for their situation: unemployment and the COVID-19 pandemic.

When interviewed in detail by officials, they reveal that their dire economic circumstances are not due to the pandemic and that they were never employed in the tourism sector. Because of this, linking the appearance of beggars to the pandemic is tenuous, at best.

Cok Ace expressed his concern that the street beggars may be part of an organized enterprise financed by a mastermind. These suspicions are bolstered by the high cost of musical instruments used by the panhandlers. Some are using sophisticated smartphones to read the song lyrics they sing while begging for donations.

Sat Pol PP enforcers are overwhelmed in their efforts to bring the street beggars and performers into line. When officials apprehend these individuals and bring them to the Social Services Department, they return to the same roadside location a short time later. Meanwhile, the number working the intersections are proliferating.