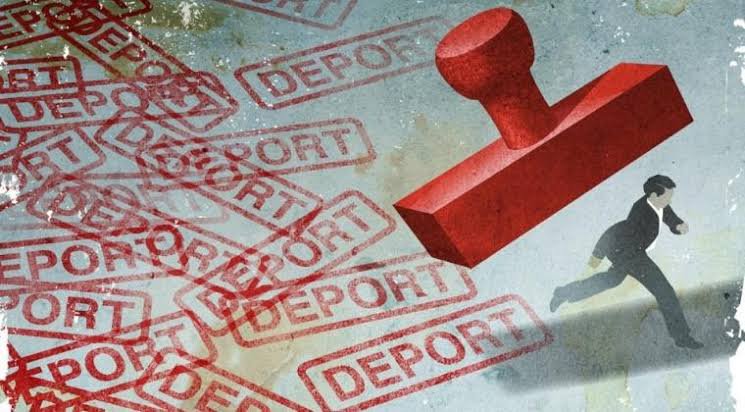 Because of the COVID-19 pandemic that began more than one year ago, many foreigners become stranded in Bali, unable to return to their home countries because of the wide-scale collapse of international air travel.

This has resulted in many problems in Bali, including contributing to a growing local crime rate involving foreign nationals.

The head of the Bali branch of the Ministry of Justice and Human Rights, Jamaruli Manihuruk, confirmed that his office has recently performed many deportations. This was revealed during a visit by Commission III members of the People’s Representative Council of Indonesia (DPR-RI) to Bali on Saturday, 10 April 2021.

Jamaruli confirmed that his office had established a Supervisory Team in cooperation with other government agencies to monitor all foreigners living in Bali.

Sharing data in hand, Jamaruli said immigration estimates 30,000 foreigners now live on the Island of Bali. This group is dominated by Russian nationals who, by their presence, are helping the struggling tourism industry. At the same time, the head of immigration in Bali admitted many Russians are also making procedural and legal mistakes.

According to Jamaruli, of the 157 foreigners violating the law in 2020, more than half held Russian citizenship.

So far in 2021, 30 foreign nationals have violated the law, with Russian citizens continuing to predominate. “They are breaking the law, (perhaps) triggered by stress caused by being stranded in Bali and being unable to return to their own country. Most of these people break the rules because of stress. Stress causes them to become unaware in their actions, become half-mad, steal, and even beg,” said Jamaruli.

During the visit by national lawmakers, discussions also included areas outside the deportation of foreigners from Bali. Also under discussion was the over-crowding of Bali’s prisons and jails by a factor of 200% and the use of narcotics within Bali’s prison system.