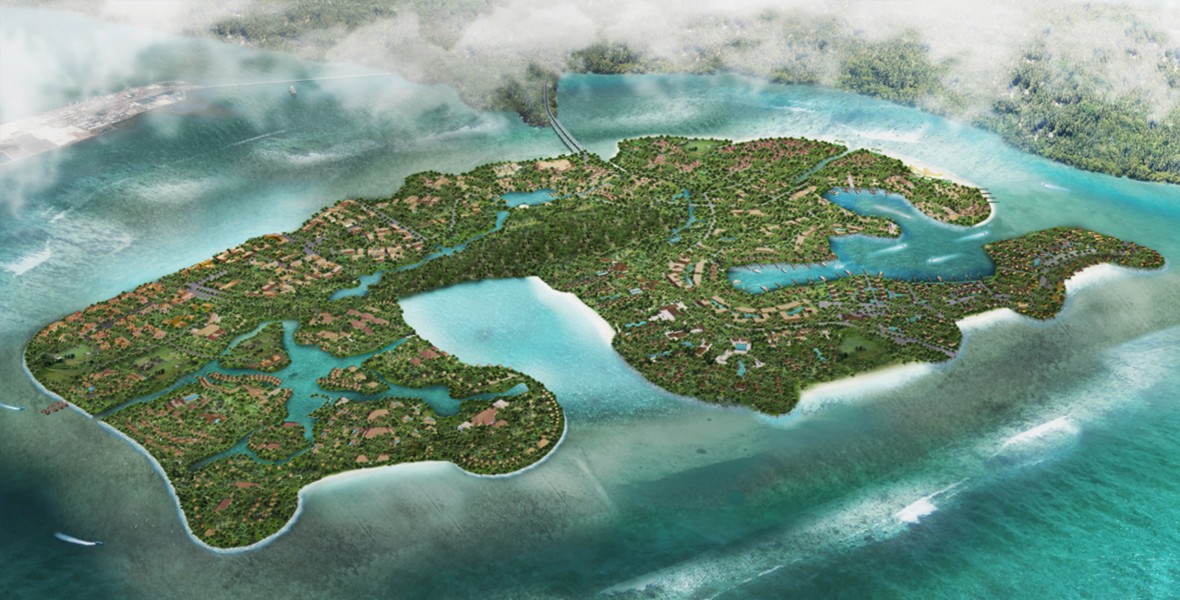 Two prestigious universities from the USA and China are cooperating to open a top-flight technology-oriented place of higher learning in Bali’s capital of Denpasar.

Made Mangku Pastika, Bali’s former governor and now a member of The Regional House of Representatives during a visit to the Bali Turtle Island Development (BTID) on Serangan Island in South Denpasar, revealed that the two universities establishing a presence in Bali are the Massachusetts Institute of Technology (MIT) and Tsinghua University.

“Tsinghua University is the top school in China working together with MIT – the top university in America and the world, to build an institute of leading here (in Bali),” said Pastika on Tuesday, 28 December 2021.

Pastika said the new universities in Bali would be called the “Upaya Indonesia Damai” (UID) (Indonesia’s Endeavor for Peace). Made Patika and former TIME Magazine “Man of the Year,” said planning for the new university had begun during his term of office as the former governor of Bali when he met with the Rector of Tsinghua University in Bali. Plans to establish the new university were held up by difficulties securing the needed permits and licenses, only allowing work to commence in 2021.

Pastika said creating the new UID Campus in Denpasar will result in a higher quality of local workers available in Bali. The former Bali Governor and Bali Chief of Police said the concept of creating an academic park is based on the Bali-Hindu philosophy of Tri Hita Karana that dictates balance must be maintained between man and the natural environment, among the individual members of society, and between humankind and the Almighty.

The shared concern for the natural environment is reflected in the Bali Turtle Island Development (BTID) on Serangan Island as the location of UID. The BTID is already the home of 4,000 spruce pines (pohon cemara).

Pastika sees the UID Campus on Serangan Island will herald the opening of a “new” silicon valley in Indonesia.

Meanwhile, Agung Bhuana, the legal and licensing director of PT BTID, said the main building on the UID Campus would be completed by July 2022. The four-story main building of the University is scheduled to be opened by President Joko Widodo in conjunction with the opening of the G20 Summit.

Several supporting buildings close to the main building are in various stages of development.