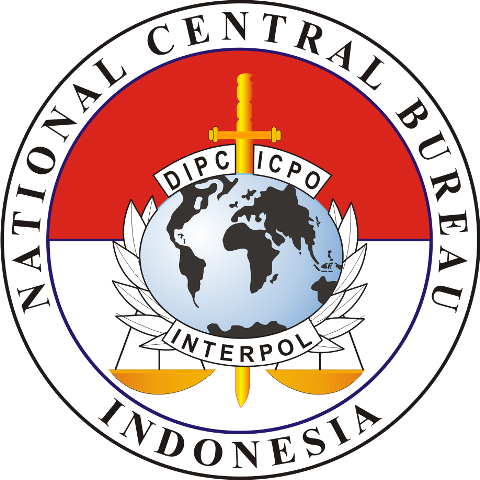 Detik.com reports that two foreign nationals, Cyril Stiak (48) and Stefan Durina (39), sought by Interpol under an international “Red Notice,” have been taken into custody in Bali by the Indonesian Police.

Cyril Stiak is a citizen of the Czech Republic, while Stefan Durina is Slovakian. Before their arrest, both men were sought by the Czech National Central Bureau (NCB) in 2019 in connection with criminal charges of embezzlement and tax evasion.

Indonesian immigration records show the two men first entered Indonesia via Bali’s Ngurah Rai Airport in 2019. Stefan Durina first set foot in Indonesia in 2019 and most recently arrived on 20 March 2020. Records show Stefan During has traveled back and forth to Indonesia on eight occasions.

While in Bali, the two men established businesses in Bali. Cyril Stiak managed a villa on Karma Beach, South Kuta. Meanwhile, Stefan Durina rented a villa that was used as a marketing office.

The head of the International Relations Division of the Indonesian Police, Inspector General Krishna Murti, confirmed on Wednesday, 30 November 2022, that the men had been sought since 2019 by INTERPOL  as high-profile fugitives under Red Notices.

Information provided by NCB in Prague stated Cyril Stiak embezzled 25,000 Czech Koronas (CZK) from a company listed as Majordomos Gastro SRO on 02 June 2008. Czech Police say the Stiak was involved in 18 separate acts of embezzlement, resulting in losses of CZK 529,890 from Majordomos Gastro and a further CZK 104,000 from a Czech company City Café SRO.

Cyril Stiak is also accused of insurance fraud in 2008-2009 and tax evasion.

According to Inspector General Krishna, Stefan Durina is accused of fraud and tax evasion committed between August 2014 and 28 January 2018. Police allege Durina’s modus operandi was to conceal and fail to pay applicable taxes on a network of transactions by companies he controlled by purchasing electronic equipment across Europe.

The cumulative losses to the State resulting from the two men’s actions exceeded an amount estimated equivalent to Rp. 67 billion.