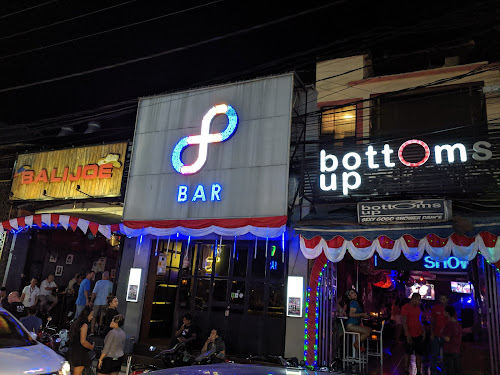 The US Government has announced the cancellation of a Visit to Indonesia by President Biden’s Special Envoy to Advance the Human Rights of Lesbian, Gay, Bisexual, Transgender Queer, and Intersex (LGBTQI+) Jessica Stern. The planned visit was to meet with Indonesian leaders in the private and public sectors regarding President Biden’s 04 February 2021 Presidential Memorandum on Advancing the Global Human Rights of LGBTQI + persons.

The US Ambassador to Indonesia, Sung Y Kim, announced the cancellation of Stern’s visit. In canceling the visit, Ambassador Kim issued an official statement: “One of the reasons the United States and Indonesia have such a strong relationship is that we both uphold values such as democracy, human rights, diversity, and tolerance. Those values should apply to every member of society, including LGBTQI+ persons.”

Despite the cancellation of Stern’s visit, Ambassador Kim added: “While we look forward to continuing our dialogue with religious leaders, government officials, and members of the public on the important topic of ensuring respect for the human rights of LGBTQI+ persons, after discussions with our counterparts in the Indonesian government, we have decided to cancel Special Envoy Stern’s visit to Indonesia. Knowing that around the world, LGBTQI+ persons experience disproportionate levels of violence and discrimination, it is important to continue the dialogue and ensure mutual respect for one another rather than pretending that the issues do not exist. Countries like Indonesia and the US can learn from one another about how to counter hatred and ensure more prosperous, inclusive societies for all.”

Jessica Eve Stern holds a Ph.D. from Harvard University in Public Policy (1992) with a Master’s Degree from the Massachusetts Institute of Technology and a Bachelor of Science Degree from Columbia University. Dr. Stern has held professional assignments in the Clinton Administration’s National Security Council and the Council on Foreign Relations. She is highly regarded for her expertise and publication on counter-terrorism and law.

Among those voicing objections to Stern’s planned visit to Indonesia was the Deputy-Chairman of Majelis Umum Indonesia (MUI), Anwar Abbas. In a written statement on 01 December 2022, Anwar said regarding the arrival of Jessica Stern, the US special envoy to promote LGBTQI+ human rights from December 7-9 to Indonesia, the MUI has stated that it firmly rejects the presence of the special envoy. Anwar emphasized that Indonesia, as a religious and civilized nation, does not need to receive guests who aim to damage and unsettle Indonesia’s noble religious and cultural beliefs and values.