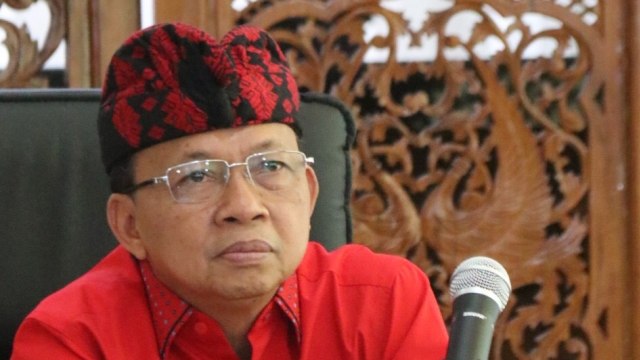 Bali’s Governor Wayan Koster attended a limited closed-door meeting with Indonesian President Joko Widodo at the National Palace in Jakarta on Monday, 07 June 2021, to discuss strategies for the recovery of Bali’s tourism industry.

As reported by Balipost.com, many key topics were reviewed at the Monday meeting, including:

Governor Koster reports that his requests delivered to the Central Government were generally well-received by national leaders in Jakarta.

The President subsequently directed his cabinet to move ahead with implementing steps.