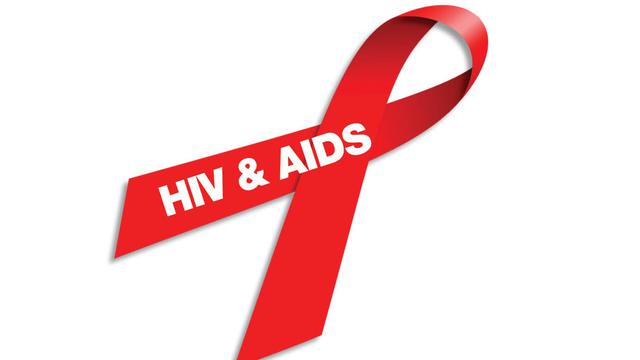 The Ministry of Health, which tracks HIV/AIDS cases nationwide, says that among the hundreds of thousands of HIV/AIDS new cases reported through the end of June 2022, West Java ranked the third highest, after Jakarta and East Java.

HIV cases reported in Indonesia have been likened to an iceberg. Many people infected with HIV are unaware that they are contagious until more serious symptoms manifest.

These symptoms in acute HIV are the body’s reaction to the infection. These symptoms will often disappear in one to four weeks and, for this reason, are often mistaken for influenza.

The initial infection of HIV does not immediately damage the victim’s internal organs. The virus breeds and develops slowly at this stage, attacking the body’s immune system and weakening the victim over time. This phase of HIV has sometimes been termed the clinical latency stage of the disease. At this stage, a person infected with HIV can often feel healthy and show no signs of the disease.

Left untreated, HIV can, over time, become a chronic, life-threatening condition if not treated with one of the many effective medicinal regimes. Acquired Immunodeficiency Syndrome (AIDS) is the name given to HIV in the third stadium of the illness.

AIDS can manifest via the following symptoms:

A non-profit foundation Bali Peduli (Bali Cares), operates on the Island to prevent the spread of HIV and provide free-of-care treatment to those testing positive for HIV. To reduce the stigma of having AIDS, Bali Peduli conducts a confidential screening program and treatment service from its clinic at Jalan Banteng No. 2E in downtown Denpasar.