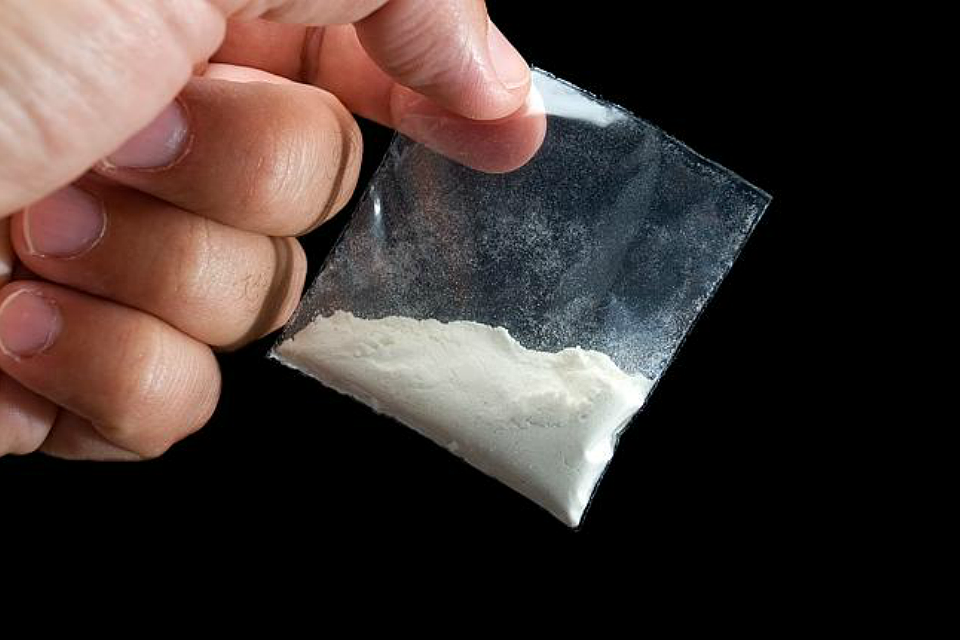 A German national, identified only by the initials ABL (35), is under arrest in Bali after being taken into custody at a private villa in Cemangi Village, in Badung Regency at 10:15 pm on Monday 05 July 2021.

At the time of his arrest, the German had 108 packets of cocaine weighing a total of 282,91 grams and one packed of hashish in his possession. Police put the street value of the narcotics at Rp. 1.5 billion.

Police raided the villa after receiving reports from neighbors that the villa was the scene of frequent parties attended by foreign nationals, despite official guidelines discouraging public gatherings. Police had the villa under surveillance for one month before making the arrest.

In announcing the arrests at a public press conference on Friday, 09 July 2021, the head of the Badung Regency Police Precinct, AKBP Roby Septiadi, said that the circulation of narcotics in Bali is a growing problem. He said the arrest of the German, based on the amount and value of cocaine confiscated, ranks among the largest cocaine busts ever made in Bali.

Possibly in a procedural ploy to receive the more lenient punishment meted out to narcotic users as opposed to distributors under Indonesian law, the German claims he purchased the narcotics online for his personal use together with a circle of close friends.

Meanwhile, the head of the Police Anti-Narcotic Division, Iptu Budi Artana, said the confiscated drug had Rp value. 1.5 billion based on the street price of Rp. 5 million for one gram of cocaine. Police say the German has lived in Bali for two years, causing police to speculate how great the actual amount of drugs he had distributed during that period.

Police have told the press they suspect the German was distributing cocaine as part of an organized drug syndicate.