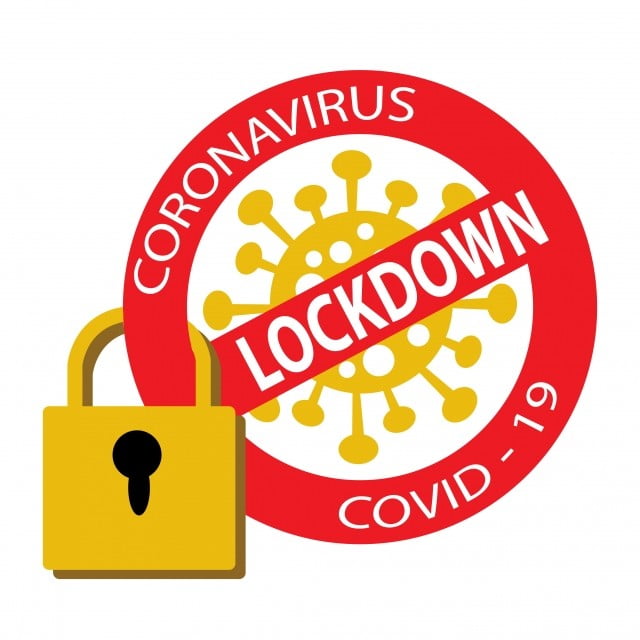 The Jakarta Globe carried the discouraging news that on Wednesday, 06 January 2020, in a post-holiday surge, Indonesia set a new high record for COVID-19 infections with 8.854 new cases in a single day. If, as Jakarta Globe projections portend, the new total of 788,400 cases increases by 0.9 percent each day, Indonesia will surpass one million new cases in only the last month.

The government has established four parameters, any of which would trigger a region to restrict public activities.

· If death rates in a region exceed the current national average.

· If the recovery rate for infected patients falls below the national average.

· If the active case rates in a region are above the national average.

In direct response, most of Java and Bali from 11 until 25 January 2020 is under limited lockdown rules, reducing public movements and group gatherings.

While the Government guidelines for Bali set limitations on public movement in the City of Denpasar and Badung Regency, Bali’s Provincial Government has decided to expand the limitations to include Gianyar, Klungkung, and Tabanan.

The regulation set by the national government for Java and Bali stipulates maximum occupancy of public places and restaurants at 25% of their stated capacity. In Bali, Governor Wayan Koster has increased this to 50%.

Educational classes will remain exclusively online until at least 25 January 2020.