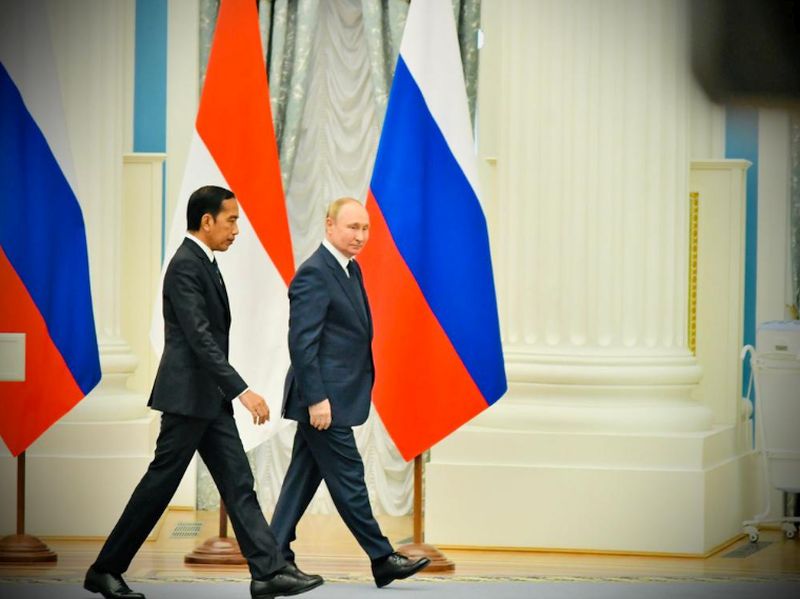 Ambassador Vorobieva’s comments were made during a press in Jakarta on Wednesday, 07 September 2022.

Confirming that President Putin has received a formal invitation from Indonesia to attend the G20 Summit, Vorobieva said, “The Russian Embassy in Jakarta has begun preparing for the arrival of Putin in Bali. On the Indonesian side, President Jokowi has already sent an invitation to President Putin. That invitation was received with great gratitude.”

Vorobieva explained that Putin intends to participate in the G20 Summit directly. Adding that the Russian President’s attendance continues to depend on developments in several areas, including the military operation in Ukraine, the future situation with COVID-19, and the overall security situation.

She said Russia is preparing to send two musicians to attend and perform at the G20 on 12 September 2022.

Russia is also ready to attend an October G20 Parliamentary Meeting in Jakarta.

Gala G20 Cultural Dinner to be held at GWK