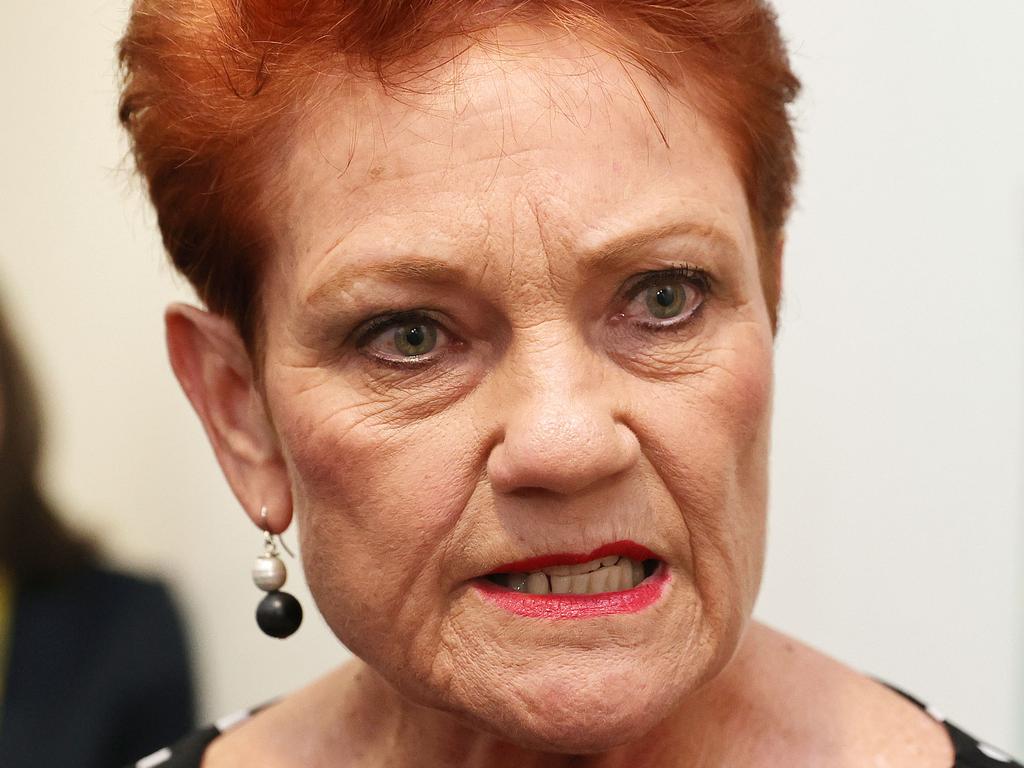 Agricultural authorities in Bali are making substantial inroads in efforts to control hoof and mouth disease (PMK). Proof that progress is being made in controlling PMK is demonstrated by the lack of any new cases since 24 July 2022.

At the same time, an aggressive government program of vaccinating livestock in Bali continues.

The decline in new cases has put to rest to a substantial degree the untruthful accusations leveled against Bali by Australian Senator Pauline Hanson. Hanson painted an incorrect picture of Bali posing an uncontrolled threat to Australia’s efforts to prevent the spread of PMK from Bali. Before the Australian Federal Senate on 04 August 2022, Hanson said: “Cattle roam the streets, cattle shit on the ground, people walk in that shit. That shit is then brought back in their clothing and on their person and back into this country.”

The head of Bali’s Agricultural and Food Service, I Wayan Sunada, told NusaBali.com on Sunday. 07 August 2022, that the total number of cattle vaccinated against PMK in Bali is 110,334, equivalent to 19.81% of Bali’s entire population of 556,991 heads of cattle.

Sunada continued, confirming that no new Hoof and Mouth Disease cases had been reported in Bali since 24 July 2022. Despite “zero” reports of new cases, Bali has delayed reopening cattle markets that will remain closed until at least 31 August 2022.

Sunada also dismissed the unfounded charges leveled against Bali by Hanson as the leader of Australia’s One Nation Party. “Her charges have no basis at all,” said Sunada. Hanson’s statement angered him as he knew that the Senator’s statements were untrue with cattle not roaming the Island’s main streets and roadways.

Moreover, he said it was not customary for Balinese farmers to allow their cattle to roam free, preferring to isolate the animals in fenced areas. In direct contradiction to the picture painted by Pauline Hanson, Sunada said that even the manure from the corralled cattle was recycled and turned into organic compost.

Bali’s deputy governor, Tjokorda Oka Artha Ardhana Sukawati (“Cok Ace”), also condemned Senator Pauline Hanson for making comments with no basis. Cok Ace said: “It appears (her statements) were exaggerated and very tendentious. The meaning of what was said does not reflect the actual situation. Our people in the cities, villages, and mountains who keep cattle place the animals in corrals where they are tied up. No cattle are roaming freely in Bali.”

Cok Ace underlined that Australian Senator Pauline Hanson has never visited Bali, and this was also indicated when Hanson referred to Bali as a sovereign nation. The Deputy Governor said he lamented the incorrect statements made by Pauline Hanson.

Separately, a spokesman for the Indonesian Ministry of Foreign Affairs, Teuku Faizasyah, accused Hanson of being narrow-minded. Adding: “There’s little use in considering Hanson’s narrow-minded comments. He questioned if Pauline Hanson had ever visited the Island of Bali. He said Hanson’s comments were drawn from her imagination of Bali and not derived from facts.

Indonesia’s Minister of Tourism and the Creative Economy, Sandiaga Uno, also rejected Hanson’s comments before the Australian legislature and posted to her Instagram Account. Sandiaga Uno scolded Hanson for insulting Bali, serving as a tourism icon for all of Indonesia.

Sandiaga called on Hanson not to disturb the peace of Bali with incorrect statements when the Island is working to rebuild its economy. The tourism Minister cynically added: “Oh, by the way, Bali is not a country. (Hanson) must not have attended a school teaching social studies. In the future, Mam, check Google before spouting off. Thank you!”