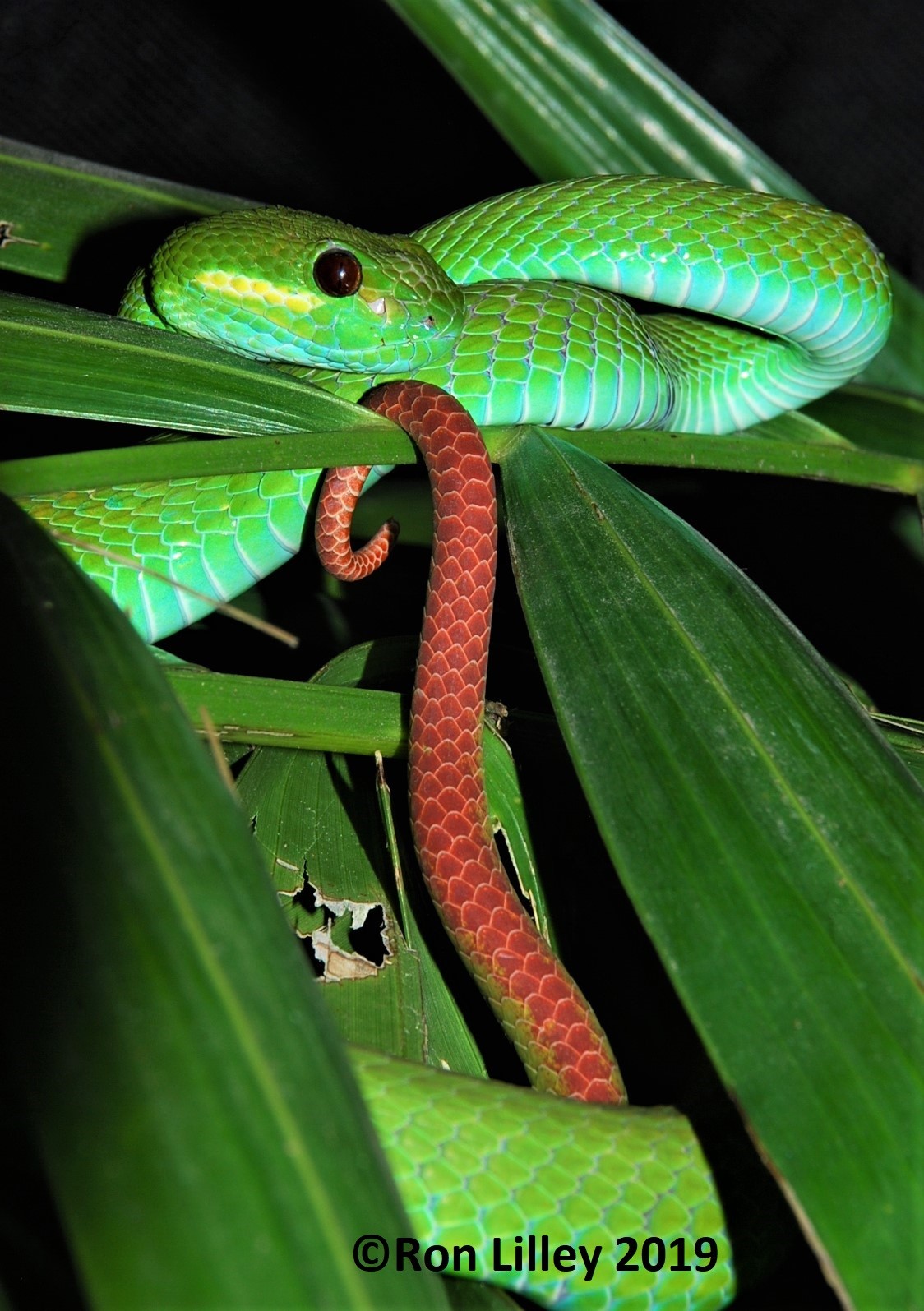 In recent weeks, print and electronic media in Bali have reported numerous cases of snakes discovered inside private homes in Denpasar. The snakes invading these homes have ranged from pythons, cobras, and field snakes (Ular Sawah).

Startled at the sudden appearance of a snake inside their home, homeowners will often call local snake rescue volunteers or the fire department via the Agency for Disaster Mitigation in Denpasar (BPBD-Denpasar) for assistance.

NusaBali.com reports that despite the various reports of unintended encounters with snakes, there are no recent reports of snake bites or, worse, deaths resulting from snake encounters.

Officers of the Bali office of the Agency for Natural Conservation (BKSDA-Bali) explains that snakes are often attracted to damp and moist areas. For this reason, residents are urged to be diligent in keeping the yards surrounding their homes free of rubbish and brush piles.

“Unintentionally or not, the public tends to ignore their immediate surroundings. Unattended and unkempt yards are an almost open invitation for snakes to visit. They enjoy moist areas, such as empty sheds, warehouses, and piles of brush. We need to clean the areas surrounding our living space routinely,” advised Prawono Meruanto, the head of BKSDA-Bali’s sub-section for Administration, on Thursday, 05 August 2021.

Meruanto also cited the decline in natural predators – such as civet cats and monitor lizards that, in the past, ate the eggs of Bali’s wild snake population. Meanwhile, the proliferation in rat and mice populations has created a ready food source for snakes searching for a suitable living environment. When it comes to nutrition, snakes can make do with live food ranging from worms and insects, cockroaches, rats, and – depending on the snake’s size – the occasional chicken.

Another contributing factor to the increased presence of snakes in Bali is new housing developments. The loss of natural habitat resulting from the massive development of new housing and shopping areas causes the snakes to shift to these new developments as places of refuge or, in many cases, to resume ancestral lands abandoned during the construction period.

Prawono warned that snakes moving into residential structures often reside in piles of shoes or other items that accumulate in corners of a room. These areas are preferred locations where snakes can search for food or safely lay their eggs.

Reminding that many snakes found in Bali are protected under law, the BKSDA-Bali official called on the public to never kill snakes found on their premises. Whenever possible, snakes should be ejected from the building using simple items such as brooms or bamboo poles. Killing any snake, he said, should always be viewed as a last alternative.

The best course of action, Prawono said, was always to call the BKSDA or the Disaster Mitigation Agency (BPBD)/Fire Department. Adding: “If we don’t have snakes, there will be many rats. Too many snakes are also a danger. In the end, all must be controlled. That is the symbiosis of nature.