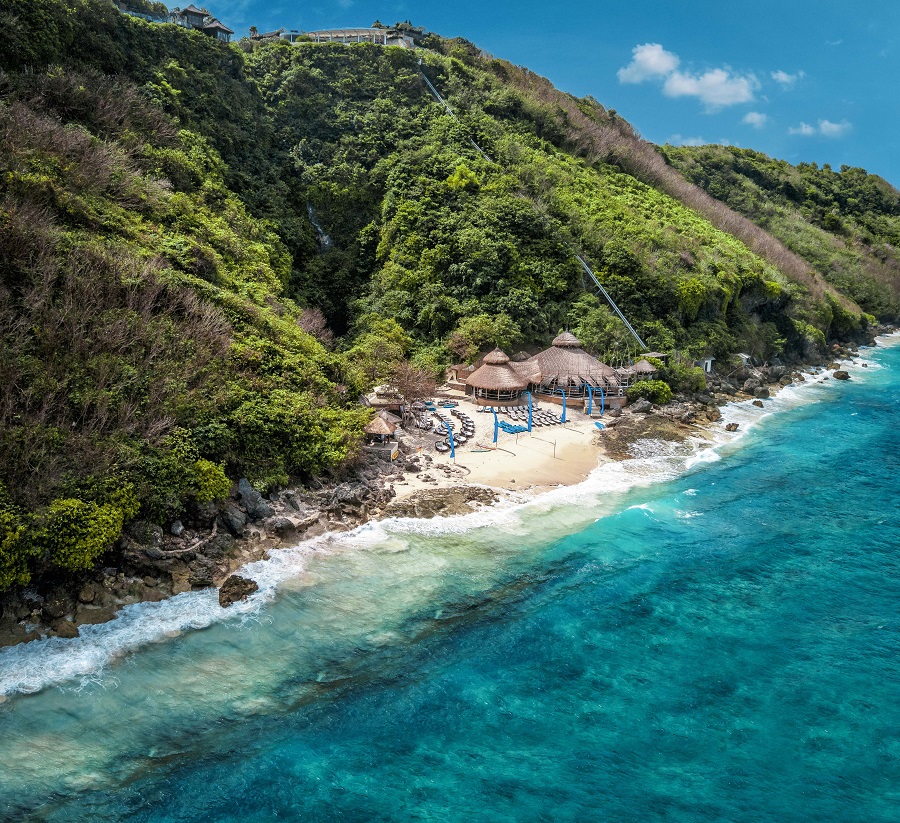 A report in RadarBali.com serves to highlight a frequent legal property dispute between village officials and provincial administrations over who has the final word over so-called public lands.

In Bali, traditional village officials often enter into written contracts with investors granting exemptions from the established law and allowing private investors’ occupation and use of public lands. Meanwhile, private investors faced with zoning restrictions and prohibitions on beachfront and riverside tracts of land will often offer the village officials inducements via employment guarantees to village residents and substantial rental payments for the right to use lands otherwise banned from private use.

Villagers and local officials view the beachfront lands as part of their ancestral legacy and within their right to use and dispose of as they please. In contrast, provincial, regency and municipal officials insist that any “public lands” are forever held by the people and that national, provincial, and regional laws take precedence – barring local officials from allocating these lands to private investors.

In the case in point, the Regent of Badung, Nyoman Giri Prasta, has filed a complaint with the Denpasar Police Precinct naming a group of seven investors and the traditional chief (Bendesa) of Ungasan, Wayan Disel Astawa, for the misappropriate of land used by the Karma Kandara Private Beach Club. This matter came to the forefront when Provincial and Regency officials investigated the site of the Beach Club after it was devastated by a fire on 14 November 2021. Preliminary findings by the team raised issues regarding the Club’s violation of the 100-meter setback rule from the highwater marker. They also questioned the lack of permits for a business built on a public right-of-way.

Reports in the local press pointed to a familiar pattern of development in Bali where local officials enter into a formal contract receiving a substantial sum of money from a group of private investors to use land located in the public right-of-way.

As reported by RadarBali.com, Prasta has refused requests from the Ungasan Village elders to withdraw his police report on behalf of Badung Regency. Prasta insists that he will not compromise and asks that the courts make a final determination on the lease of land by the Village, which was not their land to sell or rent in the first place.

Continuing, Giri Prasta proclaimed that Indonesia is a nation of laws. He says the role and the powers of the traditional village administrations (Desa Adat) must be made clear. “We are a nation of laws, especially when discussing traditional law. Traditional law cannot take precedence over vertical law. As the Regent, I fully support investors seeking to invest in the Badung Regency. But, first and foremost, don’t break the rules. Second, don’t seek to marginalize the local communities,” said Giri Prasta in a joint session of the Regional Parliament (DPRD-Badung) on Monday, 28 March 2022.

Giri Prasta told the press that the case in Ungasan reveals many mistakes. First, the land involved is national land, raising the question if local village authorities have any right to grant land-use rights to private investors. The Regent noted that the land in question and its lease to private investors include a formal notarial act and a payment of Rp. 28 billion.

Prasta added: “In the beginning, there were only two businesses; it then developed to become seven companies. I don’t accept this, and I see a notarial act for Rp. 28 billion or more. That’s what was placed on the table; we don’t know if anything was paid under the table.”

Giri Prasta said the violation occurred before he became Regent. Looking at these factors, he has asked the police to investigate, contending the country cannot suffer defeat in such matters.

“Before I assumed office, the violations had already occurred. When I became Regent, I was asked to give a recommendation, which I refused to give,” said Prasta.

Prasta says the matter is now before the police, the Ombudsmen, and the Anti-Corruption Agency (KPK). “Let’s discuss this before the courts,” said Pasta.

A Legal Can of Worms?

The final disposition, in this case, may have far-reaching effects in Bali, where many hotels, restaurants, and villas have broken right-of-way, setback rules, height restrictions, and building codes by seeking approval from the surrounding community.