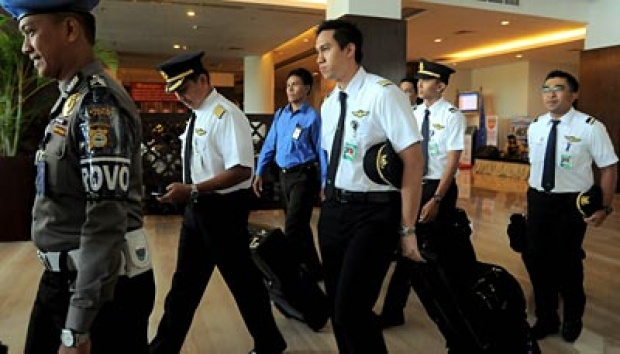 The crippling and increasingly devastating effects of the COVID-19 Pandemic was highlighted by Tempo.co on Tuesday, 02 June 2020, reporting that the national flag carrier Garuda Indonesia has begun retrenching its contract pilots.

Low passenger levels and severe shortages of cash has forced Garuda to begin laying off its casually employed pilots.

In making the announcement, Garuda’s president director Irfan Setiaputra declared the decision to terminate 180 contract pilots was made after careful deliberations and based on low levels of passenger demand. Adding, “This is a difficult situation that we must take.”

Setiaputra said contracts for the affected pilot would not be extended, but steps are being taken to safeguard the former employees’ rights.

The decision to reduce the number of pilots employed by Garuda Indonesia follows the recent furlough of 800 contract workers at the National Carrier.