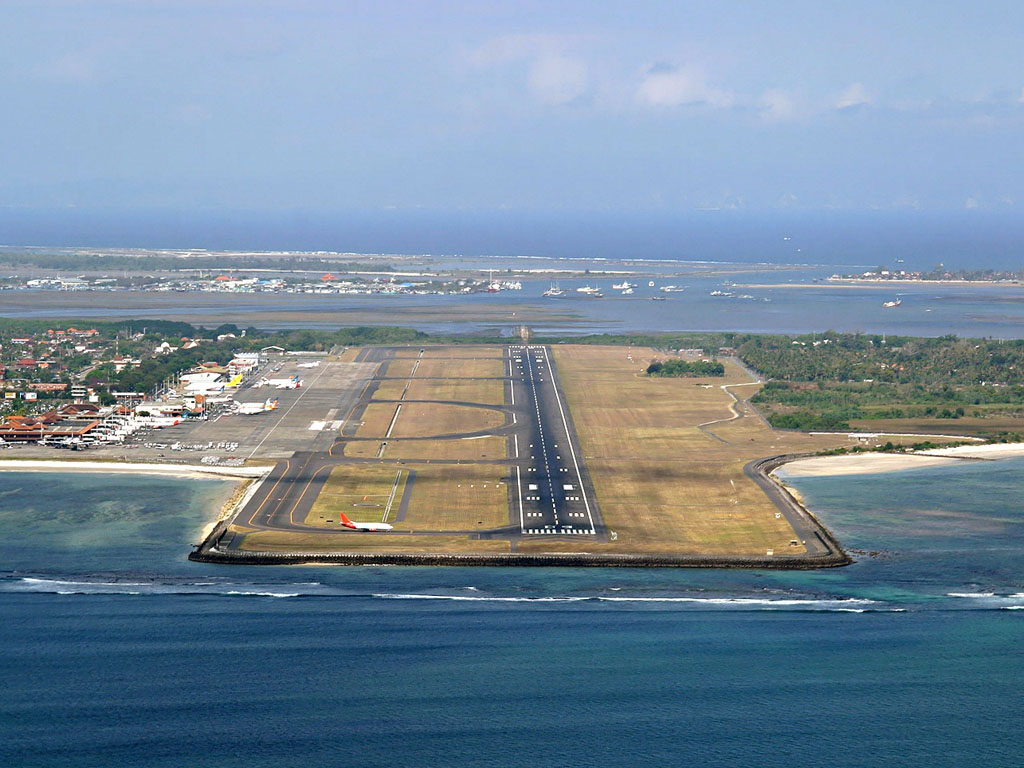 As a cumulative total, 26,236 passengers traveled through Bali’s Airport during the four-day holiday period carried in 372 flight movements.

Herry A.Y. Sikado, the general manager of PT Angkasa Pura I – the Company that manages Bali’s Airport, speaking on Tuesday, 02 March 2021, said: “In February 2021, we served 157,172 travelers or an average of 5,613 passengers each day during the 28 days of February 2021. Meanwhile, in February, the total number of aircraft movements totaled 2,340 flights, or an average of 84 flights each day. The highest frequency of flights occurred over the Chinese New Year four-day period of 11-14 February 2021.”

One worrying note, passenger totals of 157,172 in February 2021 represents a decline of 26% when calculated against the total 212,397 passengers using Bali’s Airport one month before in January 2021.

Accordingly, PT Angkasa Pura I decided to curtail operating hours for Bali’s airport due to the declining number of passengers and flights using the airport.