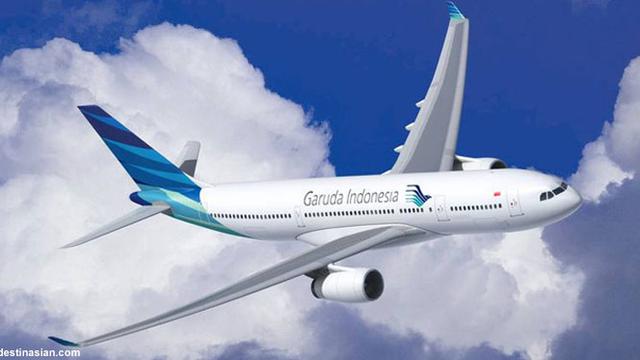 Faced with the stark reality of resuming flight services that, at least initially, very few passengers wish to take, Garuda Indonesia is looking for strategies that will restart the flow of foreign tourists to Indonesia.

“This is what we are trying to do, looking for direct flight routes to Denpasar, Bali from destinations in Europ and the United States. This (is being done) because our target remains clear: tourists,” said Irfan in a video conference held on Wednesday, 08 July 2020.

By establishing direct international flight routes to Bali, Irfan hopes to rekindle foreign tourists’ desire to visit Indonesia by flying on Garuda Indonesia. Adding, direct flights will address tourists wishing to quickly arrive at the destination without delaying transit stops along the way. Adding: “We hope that tourists from Europe and the USA will travel directly to Denpasar without the need for intermediate stops en route in Dubai, Doha, Singapore, or Bangkok. Irfan also hopes to schedule flights with departure and arrival times that are attractive to international travelers. Plans also include mid-day arrivals and evening departures in Bali to allow visitors to prolong their stay on the Island.